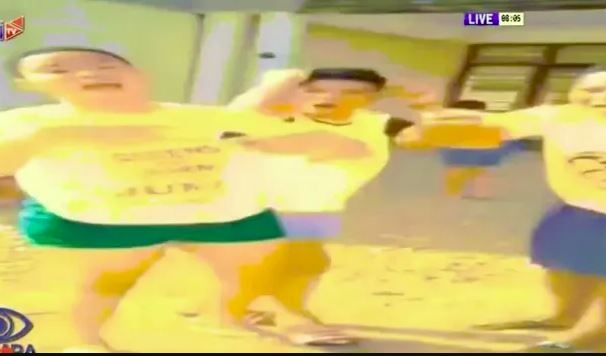 The Ghana Education Service has condemned a video in which some Senior High School(SHS) students, were seen using vulgar and unprintable words on President Nana Addo Dankwa Akufo-Addo.

In the video which has gone viral, some female SHS students took turns to use unprintable words on the President.

Reacting to the video, management of the GES, in a statement issued on Monday, 14 November 2022, signed by its Head, Public Relations Unit, Cassandra Twum, said it condemns the act “which is against every educational and moral principle in our society.”

According to the GES, the students have been identified as second year students of Chiana Senior High School in the Kassena Nankana West District.

It disclosed that Management of the school has begun “investigations to unravel the circumstances surrounding such unfortunate utterances and gestures,” while parents of the students captured in the video have also been invited.

The GES also apologised to the President on behalf of the students.