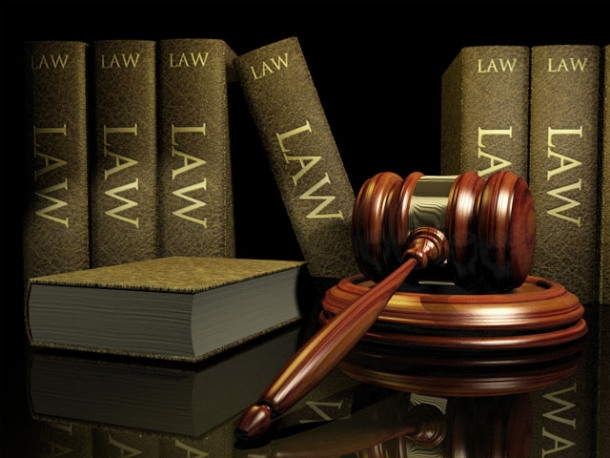 The group says the undertaking is unfair and unjust

The Law Society of Ghana (LSG) has said it is “concerned” about the directive by the General Legal Council (GLC), to examination candidates who wish to sit for the Law School entrance examination to sign an undertaking which takes away their right to seek redress for problems which may arise out of the examinations.

A statement issued by LSG said the undertaking, if signed by the candidates, “will take away their right to request re-marking of scripts, re-tallying of scores or review of marks”.

The statement, signed by General Secretary Atukwei Quaye, also said candidates who sign the undertaking, “cannot also request to see their marked answer scripts or the marking schemes used for marking the questions”.

“By the terms of the undertaking, any results released and published by the GLC shall be final and no questions can be raised about them”, LSG noted.

The group said its concern “arises mainly out of the fact that the GLC is the national body established by law, responsible for the training and licensing of lawyers to practise in Ghana as well as regulating the practice of law in Ghana”.

The LSG said it “shares the concerns raised by the students” and many well-meaning Ghanaians who have spoken against this “unfair, unjust, arbitrary, and unconscionable directive from the GLC”.

“What exactly is the intention behind this directive in the first place? What is the GLC trying to achieve? Like many Ghanaians, the LSG also believes that this directive, if allowed to prevail, has the likelihood” of being a “potential conduit to breeding corruption, nepotism, and the abuse of power”.

“It is noteworthy of note that the GLC, an agency which is supposed to train and license lawyers with ethical principles of fairness justice, transparency and high integrity, is, itself, wanting to chart a course, which is directly opposite to such principles and which goes counter to best practices”.

“How can a body which seeks to train people to defend the rights of others, exude fairness and justice try to exhibit the very opposite of such tenets?” the group wondered.

It said: “The directive of the GLC is against best practices and we urge them to be more transparent rather than opaque in their dealings as far as legal education is concerned”.

“This brazen show of power and arbitrariness must not be allowed in a Constitutional dispensation such as our country”, LSG insisted.

It added: “In our jurisprudence as a country, there are avenues for redress. It is the constitutional right of every Ghanaian to seek redress when unsatisfied with an action by any public body”.

“Any such policy with the view to ousting the jurisdiction of the court is not acceptable”.

“The LSG calls on the GLC to withdraw the directive and rather establish processes and procedures which will enhance public confidence through transparency and accountability. The GLC must know that public confidence is quickly eroding in the area of legal education and as an association we humbly call on the GLC to reconsider their position in order to gain more public trust.”