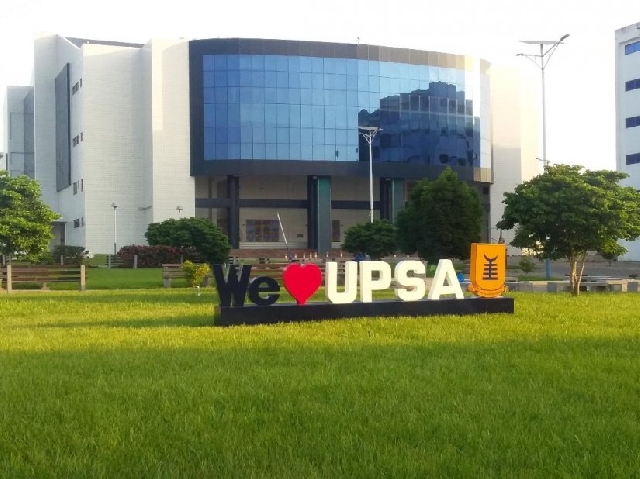 The University of Professional Studies, Accra (UPSA) has asked the general public to disregard a story reported by the media to the effect that two female students have been sacked from the school’s hostel for practising lesbianism.

A statement signed by the Registrar, Dr Koryoe Anim-Wright, dated Wednesday, 24 November 2021, said dismissed an earlier statement from the school via which the dismissal announcement was communicated to the public.

“The attention of the management of the University of Professional Studies, Accra, has been drawn to media reports with the headline ‘Two UPSA students sacked from their hostels’”, the second statement said. 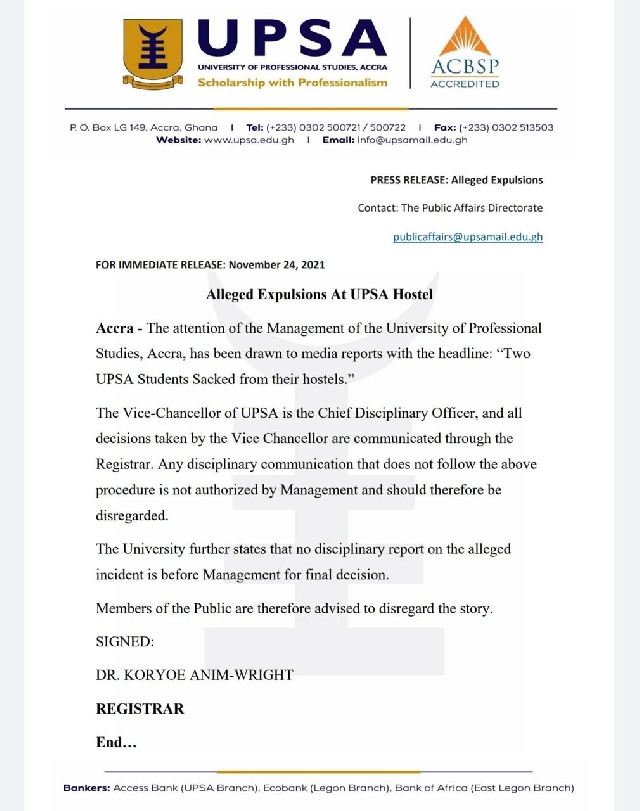 “Any disciplinary communication that does not follow the above procedure is not authorised by management and should, therefore, be disregarded”, the school noted.

It said the “university further states that no disciplinary report on the alleged incident is before management for final decision”.

“Members of the public are, therefore, advised to disregard the story”, the statement added.

The dismissal letter dated 23 November 2021, said the students engaged in the act during the second batch of the 2020/2021 academic year’s second-semester hostel stay. 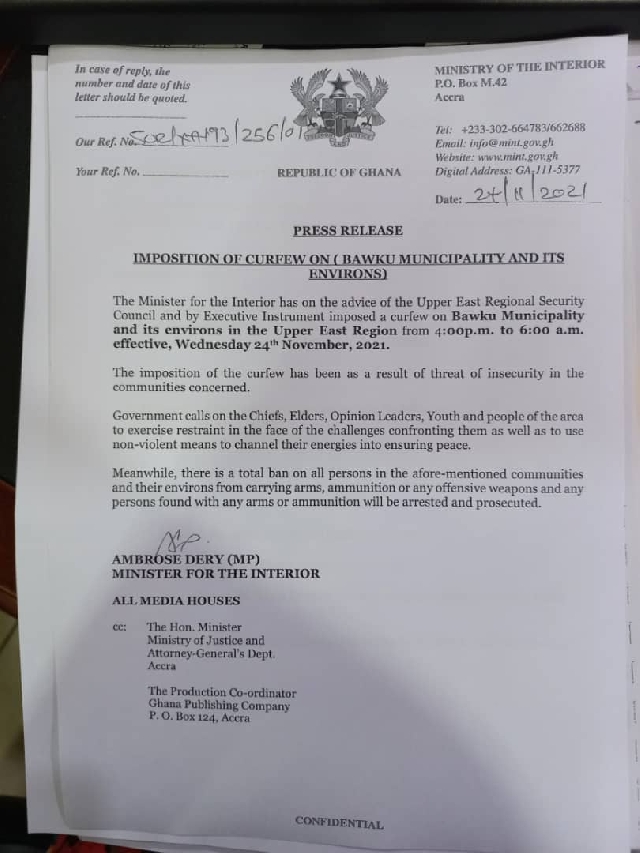