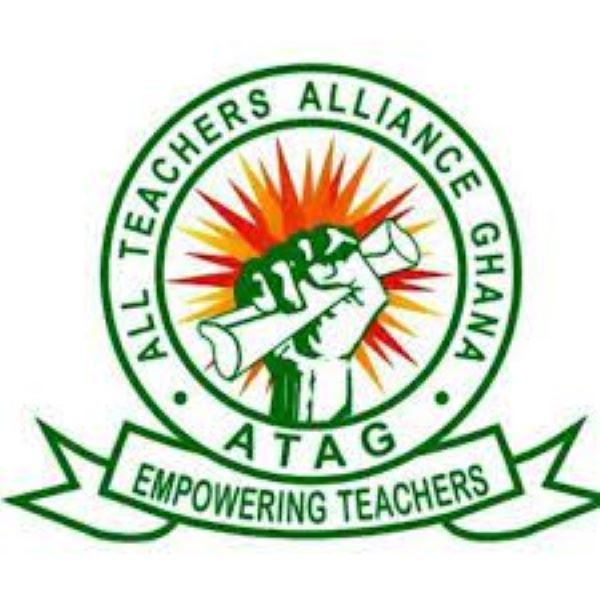 A group calling itself, the All Teachers Alliance, has described the justification provided by the Teacher Unions across the country demanding for the removal of the new Acting Deputy Director-General of the Ghana Education Service (GES), Dr Eric Nkansah, as “perplexing.”

Some teacher unions have threatened an indefinite strike over the appointment of the new Acting Director-General of the GES.

They had kicked against the new appointment a few weeks ago.

Reacting to the notice by the teacher unions to strike over the appointment of the new acting director-general in a statement, the All Teachers Alliance said, teacher unions are supposed to represent teachers and act in their best interest but rather they have occupied themselves with opposing the choice of a new director general.

The Alliance noted: “The profession is still plagued by problems with promotions and transfers, and it doesn't appear that the teacher unions have made any desperate attempts to guarantee that these problems are remedied. Far from it; after negotiating substandard laptops for teachers, GNAT, NAGRAT, and CCT's credibility is now in question.

“They were able to successfully deduct teachers' salaries, but they were unable to guarantee that all teachers received the laptops in the same manner.”

It further noted: “NAGRAT even asserts that the appointment [of the new Director General] is against the terms of the collective bargaining agreement for teachers. At their most recent conference, GNAT also made a similar vow to vehemently oppose the appointment.

“One may question how much effort these unions (GNAT, NAGRAT, and CCT) are exerting to prevent an appointment over which they have no control. The only thing these unions can do to help teachers in Ghana is to oppose the appointment of a new DG although there are other urgent concerns facing them.”

It indicated: “Ironically, the unions are unable to strike over the backlog of promotions at the headquarters that have been pending since 2016 or the delay in laptop distribution. This demonstrates unequivocally where teacher union interests lay.”

It emphasised that: “If teacher unions are truly concerned about the predicament of teachers, we do not believe it is appropriate for them to call for a strike in protest of an appointment when they claim the new DG does not even merit that gesture.”

It reminded teachers that “the DG is chosen politically. No teacher or GES employee automatically holds the position of Director General. The administrative nature of the Director General's position means that it can be filled by the most seasoned administrator from a variety of backgrounds.

“The DG works collaboratively. He is supported in his duties at the Headquarters by three other sub-directors. A mistaken impression that the new DG is only a banker is also present. That is untrue. The new DG had previously taught in tertiary and SHS settings.

“He [the new Director General] has done a lot of work for the Ministry of Education.”

It therefore implored teachers to “refuse any unproductive call for strike that serves the interests of a select group of privileged national officers of GNAT, NAGRAT, and CCT. No one has asked them to oppose a political appointment; it is their interest and vindictiveness.’