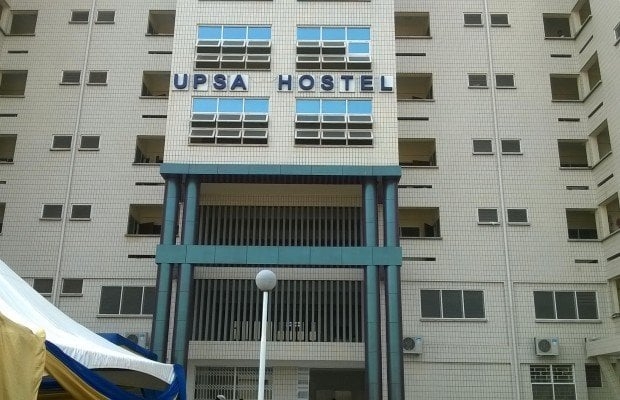 The dismissal letter dated 23 November 2021, was signed by Mr Robert Gyeke-Darko, the Deputy Director of BDC for the Director. 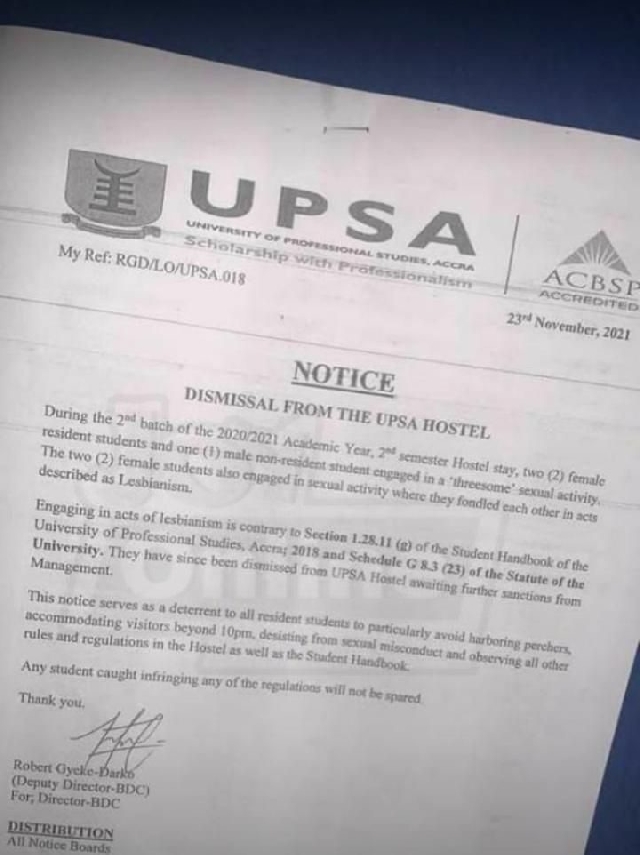