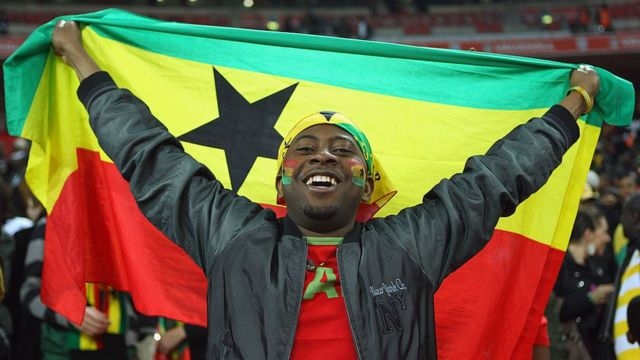 Ghana has been ranked as the most peaceful country in West Africa for 2021.

The country is also the second-most peaceful country in Africa and the 38th globally.

This is according to a report by the Global Peace Index (GPI) produced by the Institute for Economics & Peace (IEP), which measures the relative position of nations' and regions' peacefulness.

The GPI ranks 172 independent states and territories (collectively accounting for 99.7 per cent of the world's population) according to their levels of peacefulness.

The GPI is developed in consultation with an international panel of peace experts from peace institutes and think tanks with data collected and collated by the Economist Intelligence Unit.

The Index was first launched in May 2009, with subsequent reports being released annually.

Iceland is ranked the most peaceful country in the world.