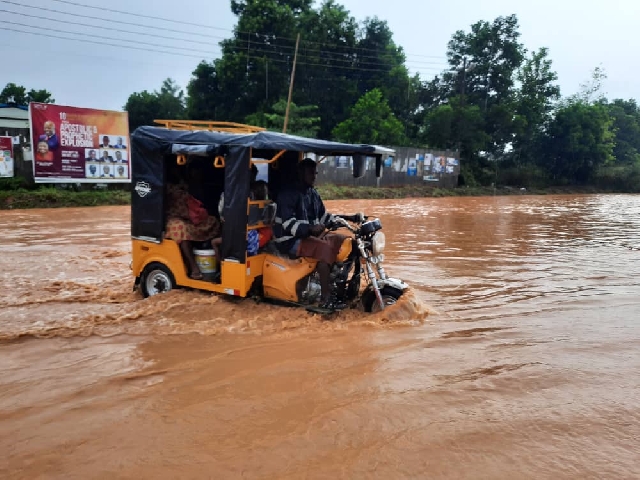 Parts of Accra got flooded on Friday after a heavy downpour. 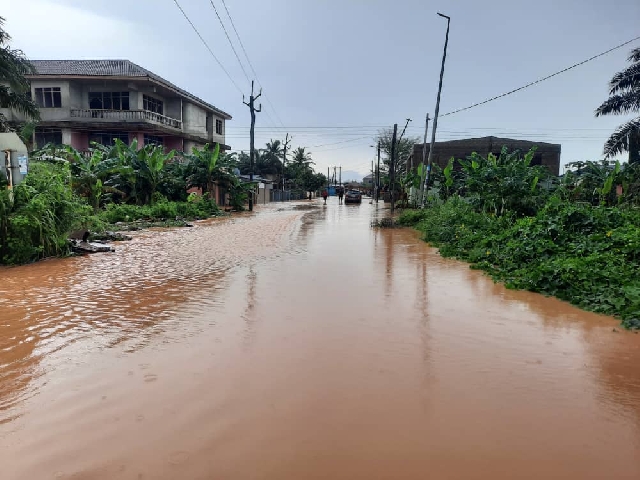 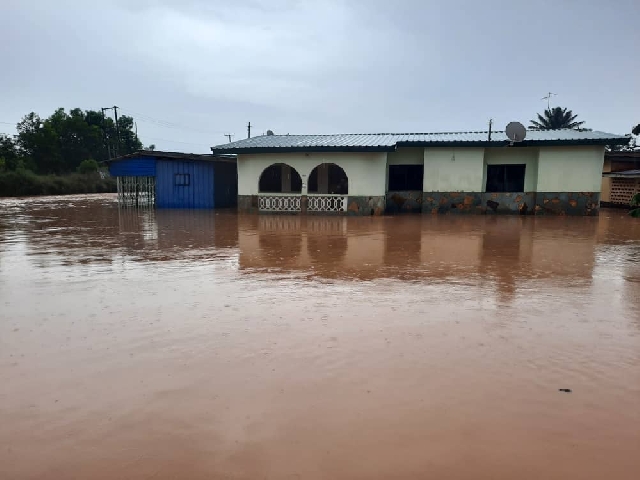 The dawn rains caused heavy vehicular traffic which, in turn, resulted in commuters spending hours on the road to their various destinations.

Some homes were also submerged.