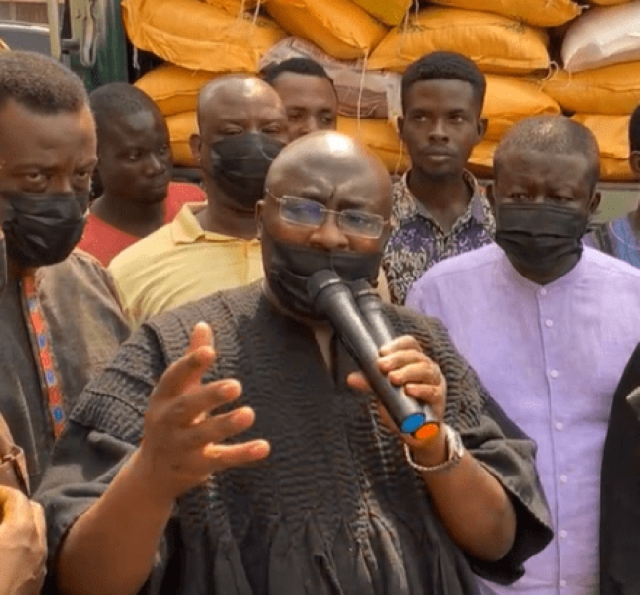 The government has promised to rebuild all the buildings collapsed by the Appiatse explosion disaster that killed and injured scores of people.

The town was ravaged on Thursday, 20 January 2022 by the huge explosion.

Touring the explosion site today, Friday, 21 January 2022, Dr Bawumia said: “For the houses that have been destroyed, we are already beginning to think about how to rehabilitate and rebuild the community here”.

“I want to assure Nananom that His Excellency has already given the directive: we have already spoken to the State Housing Corporation and are in consultation with the mining communities here”.

“We will quickly try to put in place facilities that will help those who have been displaced. That will be a priority for us.”

During a visit to some of the victims receiving treatment at the Aseda Health Centre in Bogoso, Dr Bawumia said the government will foot the medical bills of all the injured.

Seventeen people have so far been confirmed dead in the huge explosion.

The explosion occurred when a truck conveying explosives was involved in an accident with a motorcycle and a third vehicle close to an electronic transformer.