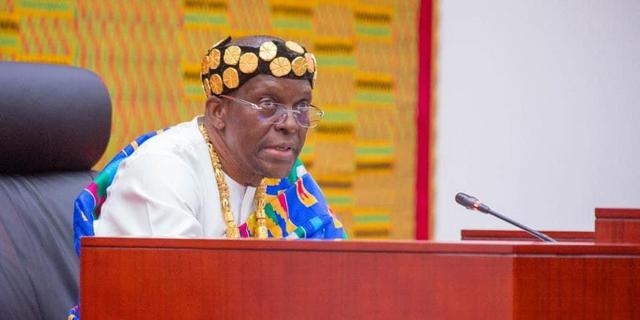 The Speaker has not stopped any member from using their phone

The office of the Speaker of parliament has called on the public to disregard claims that Mr Alban Bagbin has banned the use of mobile phones in the chamber.

This comes on the back of a media publication headlined: 'Bagbin bans phones in Parliament' published on Thursday, 17 November 2022.

A statement issued by the office of the Speaker reacting to the publication, said: "Mr Speaker has issued no such directive banning the use of phones in parliament".

It noted: "No member of Parliament has been stopped from using their phone in the chamber".

It added: "The Parliamentary Press Corps who operate from the Press Gallery have equally not received any directive banning them from using their phones in the execution of their functions as Parliamentary reporters".