Chief involved in Mankessim murder alive and in police custody 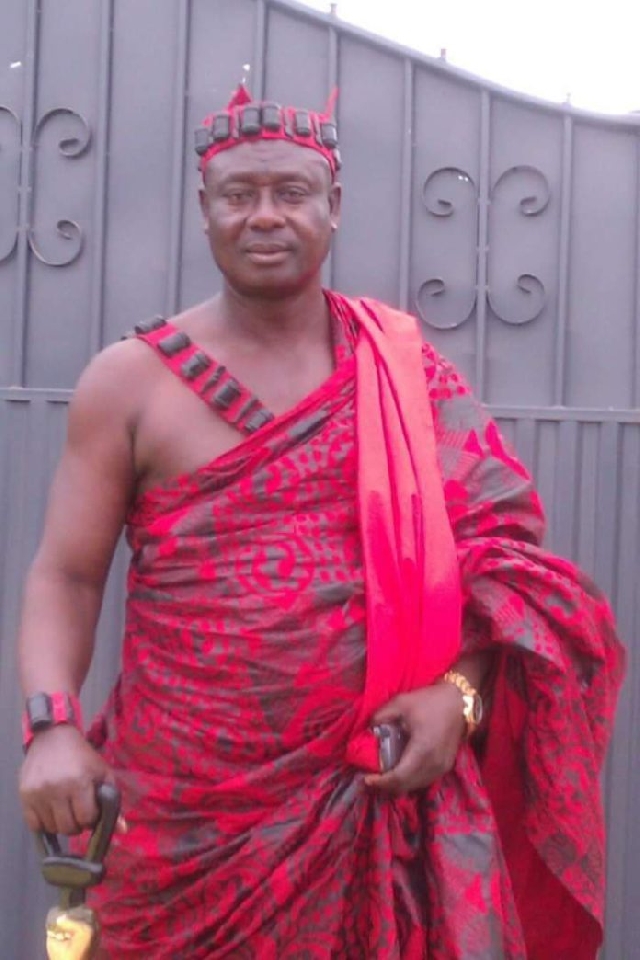 The report circulating in the media that the chief arrested in connection with the murder of a prospective student-nurse at Mankessim has died is false, the Police administration has said.

The chief and his accomplice, a self-styled pastor, who were remanded into police custody by the court to reappear on October 4, 2022 are alive and in custody.

The Police have, therefore, urged the public to treat the report with the contempt that it deserves.

The chief who is the Tufuhene of Ekumfi Akwakrom, Nana Onyaa, and his friend the pastor, who doubles as the boyfriend of the murdered lady's sister, first kidnapped the victim, raped her and demanded GHS15,000 as ransom from her family.

After killing her, they buried her in the chief’s kitchen.

The two have confessed to killing their victim for ritual money.