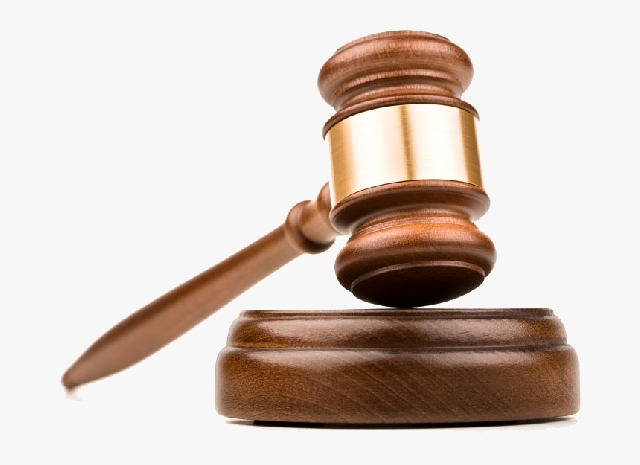 The 36-year-old trader, who was arraigned on three provisional charges including, incest, defilement and unnatural canal knowledge of his daughter was remanded on Monday, 26 September 2022.

The Prosecutor, DSP Agnes Boafo told the court that the victim had not been examined medically because she was on her period.

“My Lord, we do not intend to take the plea of the accused. We sent the victim to the hospital and she is menstruating and the medical doctor said that they cannot examine her until the blood flow stops,” DSP Boafo told the court.

The Judge, therefore, remanded the accused into police custody to re-appear before the court on Monday, 3 October 2022, for his plea to be taken.

The complainant, the 13-year-old victim, had been staying with her father, the suspect, at Kaneshie near Dansoman station for five years.

The suspect, who is a trader sleeps on the same bed with his daughter.

In 2021, the victim while sleeping felt an unusual feeling. She woke up and saw the suspect having sexual intercourse with her through her anus.

The suspect continued having sex with the victim through her anus and vagina till May 2022, when the Aunty of the victim, Gladys, realised the victim could not walk properly and questioned her.

The victim, disclosed her ordeal to her aunty, who confronted the suspect.

The suspect, however, denied having sex with the victim.

The victim also began avoiding the father, and instead slept beside her grandmother or aunty sometimes.

The suspect took offence and would beat the victim without any act of provocation or insult her for refusing to sleep in his room.

The Prosecutor, told the court that: “On 22nd September 2022 at about 6:30pm, suspect beat victim and she came to Kaneshie DOVVSU (Domestic Violence and Victim Support Unit) and reported the case.

“Suspect was arrested for investigation. Police medical report form was issued in the name of the victim to be taken to hospital for examination, treatment, and endorsement of the form by police.”