E/R: Blind man saved from an ejection by landlord 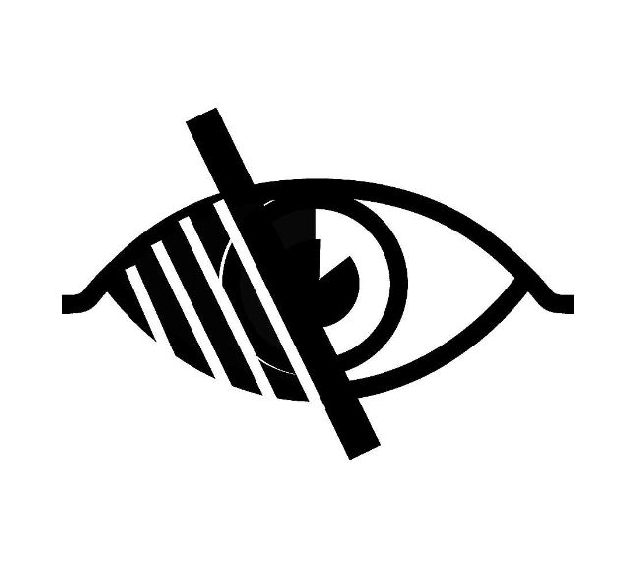 A logo for the visually impaired

A visually impaired man, Mr Akwasi Mensah, who had been sneaking to sleep in his room following an ejection order by his landlord, was saved by Mr Owen Kwame Frimpong, the Chief Executive Officer of the Darling Boy Fun Club at Asamankese in the Eastern Region.

Speaking to the media at Asamankese after presenting an amount of GHS1,500 to the blind man, he explained that the man who sought refuge outside the house during the daytime due to unpaid rent arrears leading to ejection, only goes back to the house during the night to avert the scenario of his landlord throwing him out, a  situation Mr Frimpong admitted as worrying and called for an intervention.

Before the intervention for the visually impaired man, the CEO and members of the Fun Club with the support of the Municipal Chief Executive (MCE) of West Akim Municipal Assembly, Seth Oduro Boadu, took to the municipal capital streets to embark on an unprecedented clean-up exercise, the first of its kind by a non-profit organisation.

The Asamankese central market and other strategic areas have been cleared of filth in line with the strategic goals of the Fun Club.

Mr. Frimpong says  the municipality stands to be positioned as the cleanest in the country as plans are in place for the distribution of  200 litre bins across all the localities to ensure quality waste management.

The CEO, therefore, urges all and sundry to ensure cleanliness in the municipality and particularly before the commencement of the Oboadwan festival this December by the chiefs and people of Asamnkese.