Hands off my dog meat! It's 'part of my culture, upbringing' – MP fights animal rights activist pushing for ban 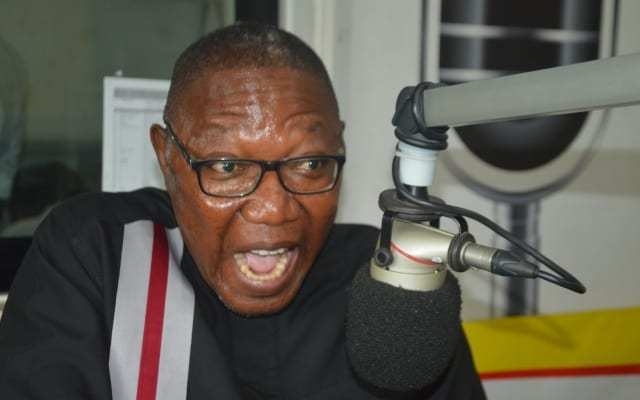 Builsa South MP Clement Apaak has described as moot, the reason of animal cruelty cited by international animal rights activist Natasha Choolun for which she has petitioned President Nana Akufo-Addo to ban dog and cat meat in Ghana.

“Dogs and cats are not food, but loyal companion animals that should be treated with kindness and respect, not brutalised and eaten,” Ms Choolun said in a petition, which noted that the trade in dogs and cats is widespread across African countries, thus, making them unattractive to tourists who are aware of the cruelty they go through and, so, unwilling to invest in those countries.

The petition said apart from the fact that it is cruel to kill and eat those animals, they are also kept under unhygienic conditions, promoting the spread of fatal diseases.

The petition argued: “The World Health Organization has confirmed that these global live animal markets must be closed, as they are at the root of COVID-19 and are also a breeding ground for the spread of other fatal diseases.

“The brutal dog and cat meat trade is putting human health at risk from consumption of dogs and cats in form of Cholera, Rabies and other deadly diseases and now COVID-19”.

It said the government must also ban wildlife trade, dog racing and dogfighting and “implement enforceable laws to protect these animals from harm”.

In an interview with Class News, however, the Builsa South MP said: “The consumption of any form of meat is a requirement to fulfil the protein needs of any organism, including humans.”

“In our case, we have various traditions, cultures and ethnicities and by thinking of those traditions and cultures, there are certain species of animals that were consumed”.

“So, for example, I am a Builsa; the consumption of dog meat is part of my culture, it’s part of my upbringing”.

“There are many groups like the Akyems, the Frafras, Dagaabas and, in fact, the Chinese as well as the Koreans and even some Japanese also consume dog meat”.

“In Ghana we know of other groups that also consume cat meat and, so, for anyone to say that there should be a ban on the consumption of something that is part of our culture and our tradition, clearly, I cannot see how that argument can be sustained on the basis of animal cruelty”.

“Why, are chickens not animals? Are goats not animals? Don’t Americans keep chickens and goats as pets? Are cows not considered sacred in India? So, on what basis is anyone seeking to get the government to ban forms of meat”.