I’m not the one in Amidu’s letter – Nana B 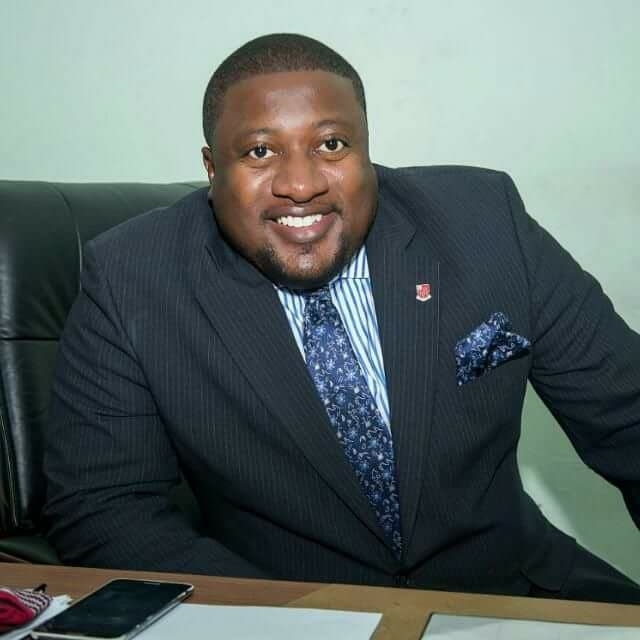 National Youth Organiser of the NPP, Henry Nana Boakye says he is not the person being referred to as ‘Nana B’ in the former Special Prosecutor Martin Amidu’s recent letter.

Though he is also known with the said nickname, Mr Boakye indicated that he has no linkage with Mr Amidu’s letter.

In a letter titled ‘What has “Otani Gyimifoɔ” have to do with Agyapa Royalties Limited Transactions Anti-Corruption Assessment?’, Martin Amidu said he received a phone call from one ‘Nana B’, barely 24 hours after his response to the President on his resignation.

Mr Amidu alleged that Nana B sent him some unprintable and ethnic-centered insults.

It was widely circulated that NPP’s ‘Nana B’ was behind the phone call.

But Mr Henry Nana Boakye, via a Facebook post, stated that, “Neither the telephone number nor the email address referenced in the said letter are similarly not mine and are not known to me.”

“I therefore sincerely advise that the media and members of the public calling me with regards to the publication by Martin Amidu take note of this.”