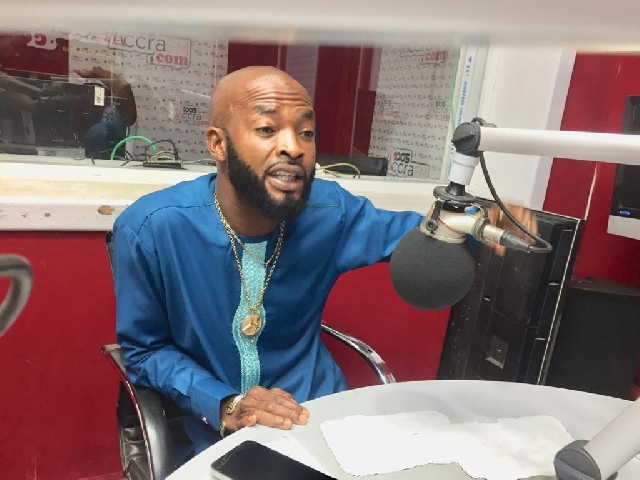 Some Muslim youth across the country have thrown their weight behind the anti-LGBTQ+ bill laid in parliament seeking to outlaw gay activities in the country.

According to the youth group, they are in full support of the bill that seeks to bar the LGBTQ+ community in the country from openly manifesting their sexual preferences.

The leader of the Muslim youth group, Alhaji Husein Abudulai, also known as Alhaji Suronim, pledged the group’s support for the bill.

Speaking in an interview with Kwame Appiah Kubi on Ghana Yensom on Accra100.5 FM, he disclosed that the group will be writing to the Inspector-General of Police, Dr Goerge Akuffo Dampare, to notify him of their intent to organise a demonstration in Accra in support of the anti-LGBTQ+ bill.

“We’re going to organise a demonstration to state the Muslim youth's support for the bill to protect the sanctity of Ghanaian cultural values and norms,” he maintained.

He explained that the letter seeking permission to demonstrate will be sent to the police administration after the celebration of the annual Maulid on the Islamic calendar.

Maulid is the celebration of the birthday of the Holy Prophet Mohammed.

It is marked in every second week of the month of November every year.

He noted that the leadership of the youth group has taken steps and prevailed on the Muslim Caucus of Parliament, chaired by Asawase MP Muntaka Mubarak to further whip all Muslim MPs into line to support the bill before them.

He said the group is in firm support of the bill because Islam frowns upon LGBTQ+.

Alhaji Abdulai, who is also the Chief Executive Officer (CEO) of Suronim Mining Company Limited in the Eastern Region, said parliament's passage of the bill is dear to the heart of the Muslim youth, adding that in view of this, many of the Muslim youth will be participating in another demonstration to drum home their displeasure if the bill is not accepted by all MPs.