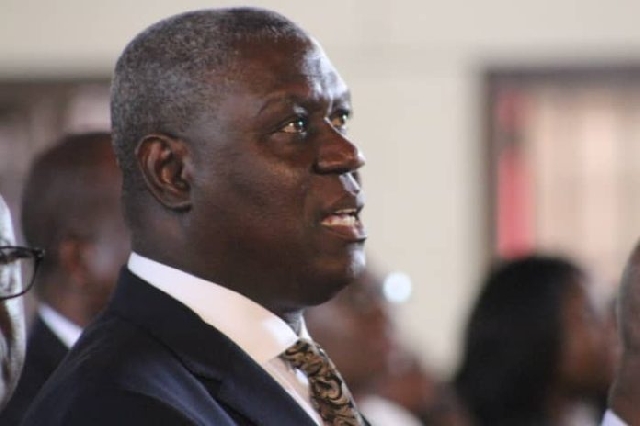 Chief Justice Kwasi Anin-Yeboah has opened a circuit court complex for the Damongo municipality in the Savannah Region to help bring justice delivery to the doorsteps of the people.

Speaking at the ceremony in Damongo to open the facility, Justice Anin-Yeboah indicated that history is in the making in the Savannah Region for the commissioning of the project. He added that geographical location should not be a barrier for the justice delivery system in the country.

He thanked the government for addressing the judicial gap in the country by providing accommodations and court facilities throughout the country for the administration of justice.

He used the opportunity to thank the ministry of local government and rural development for financing the project and also thanked the chiefs and traditional authorities for releasing the land for the project.

The Chief Justice indicated further that the facility is a child friendly gender-based violence court that will sit on cases of sexual abuses aimed at increasing access to justice for women and children in society.

The facility has special features such as child testifying room fitted with technological mechanisms such as CCTV system, Direct Transcripts system which will facilitate the recordings of proceedings at the court in real time.

Savannah Regional Minister, Saeed Muhazu Jibril, in his speech expressed gratitude for the establishment of the Court complex in the Savannah Region and was quick to add it will go a long way to help since most criminal related issues are referred to the Bole Circuit Court for adjudication.