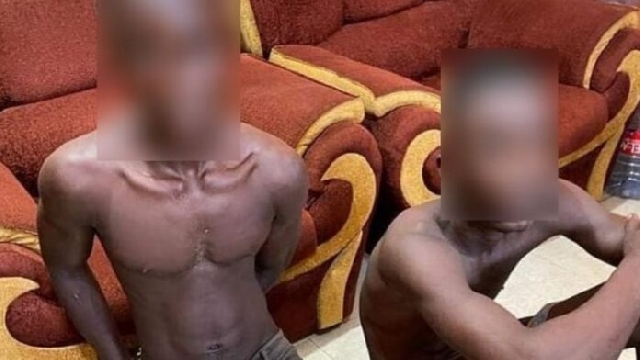 Child Rights International has asked the media to refrain from exposing the faces of the two teenagers who allegedly murdered an 11-year-old boy identified as Ishmael Mensah, for rituals at Kasoa.

The organisation noted that exposing the teenage suspects in the media was unethical and flouts their right to protection as guaranteed by sections of the Juvenile Justice Act.

“We understand the public is upset, judging how the two teenagers planned and carried out the act”, Child Rights International said.

That “notwithstanding, we should try and protect their identity, bearing in mind that any public exposure of the teenagers could also put them in danger”, Child Rights International indicated in a statement.

The organisation also condemned the act and expressed its condolences to the bereaved family.

She also said the family will receive the body of the deceased by today, Thursday, 8 April 2021 for burial in accordance with Islamic tenets.

“By tomorrow, the family will receive Ishmael’s body, so we can do the needful. Regional Police Commander will come on Friday to assist with the necessary arrangements as well.”