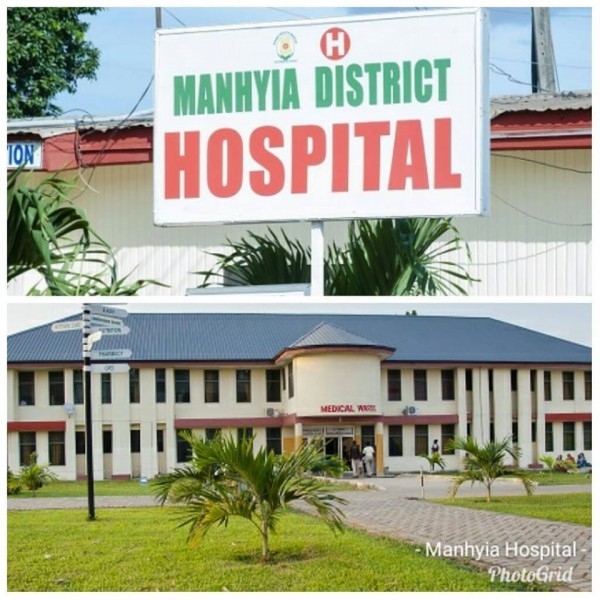 The Ghana Registered Nurses and Midwives Association (GRNMA) is calling for the dismissal of Mr Alex Poku Mensah, the Regional Director of the National Service Scheme in the Ashanti Region for barging into the Manhyia District Hospital to attack a nurse with whom his daughter, a doctor doing her housemanship, had a misunderstanding.

The call comes after he was identified by the GRNMA in a viral audio dishing out insults specifically at the nurse in question and also at nurses in general.

Mr Mensah went to the hospital to fight the nurse on behalf of his daughter after the nurse had questioned the house officer on an issue.

Mr Mensah then followed his daughter to the hospital and was captured on tape insulting the nurse and threatening to mastermind her removal from the hospital.

The GRNMA, in a statement, said they want Mr Mensah sacked in the next 72 hours or they will call on the nurses and midwives of the Manhyia District Hospital to lay down their tools, followed by the whole region and then escalate it to the national level. 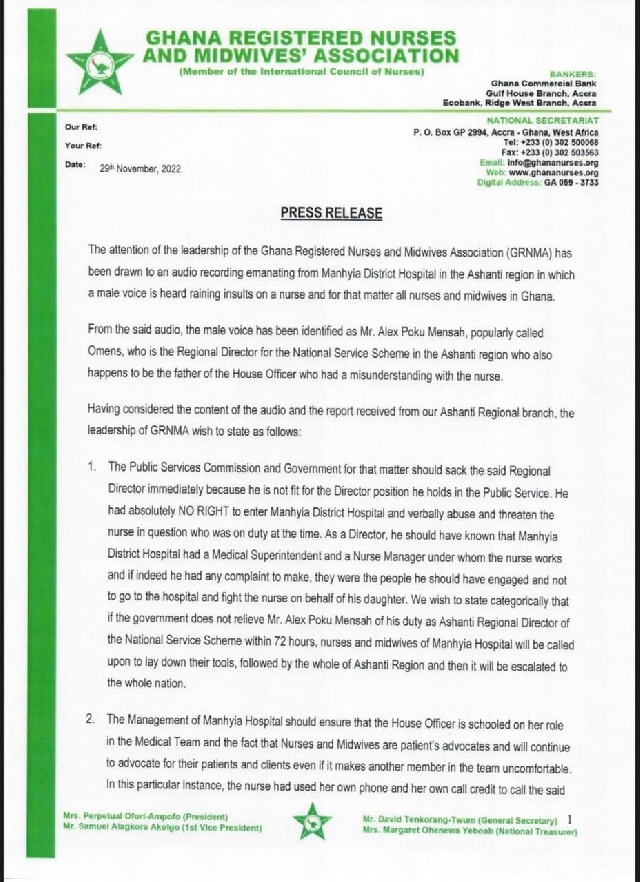 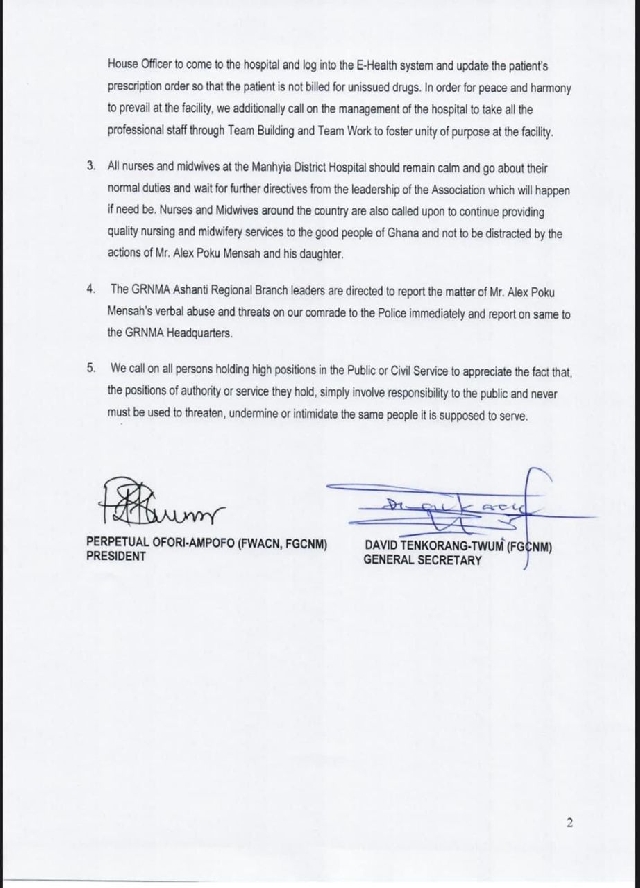