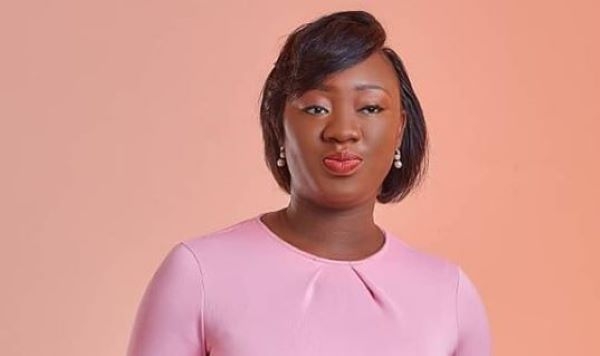 Dr Ewuradjoa Ahimah Nunoo has explained it is breastfeeding and not breast sucking that prevents breast cancer.

A medical doctor, she reacted to the popular rumour that sucking of female breasts especially by their male counterparts aids in preventing breast cancer.

She was firm in saying, “It is not the mechanical action of the breast being sucked.”

Station medical officer at the Duala Medical Center, Dr Ewuradjoa revealed the main reason breastfeeding protects women against breast cancer is that the activity controls the volume of estrogen in the female body.

“When you breastfeed, it reduces your exposure to estrogen,” she said and explained that, “estrogen makes the breast cancer cells grow.”

According to her, as a woman breastfeeds, she is “reducing this exposure to estrogen and that’s what protects” her against the destructive disease.

Unlike estrogen which needs to be controlled to shield against cancers in the breast, Dr Ahimah Nunoo drew attention to some hormones which must be produced in significant quantities to prevent breast cancer.

“There are hormones that are produced when you breastfeed, and one is called prolactin,” she explained.

So “it is the sucking of a baby on the [lactating] mother’s breast nipples that prevents breast cancer and not necessarily an adult male sucking the breasts, no,” she clarified.

According to the multiple award-winning health advocate, “it is the breastmilk production and that hormone being secreted” that prevents breast cancer and “not because the nipple is being sucked. It is not the sucking action.”

Thus, she stressed, a baby sucking on the mother’s nipple after she is done lactating will also contribute nothing to breast cancer prevention.

At the event which took place today, 13 October 2022, at the Garrison Methodist-Presbyterian Church, Burma Camp, Accra, it was revealed that every 12 months a woman breastfeeds, she reduces her risk of breast cancer by about 5%.

Also, according to a study conducted by Yale researcher, Tongzhang Zheng, among women in China, breastfeeding for at least two years reduces a woman's risk of developing breast cancer by 50%.