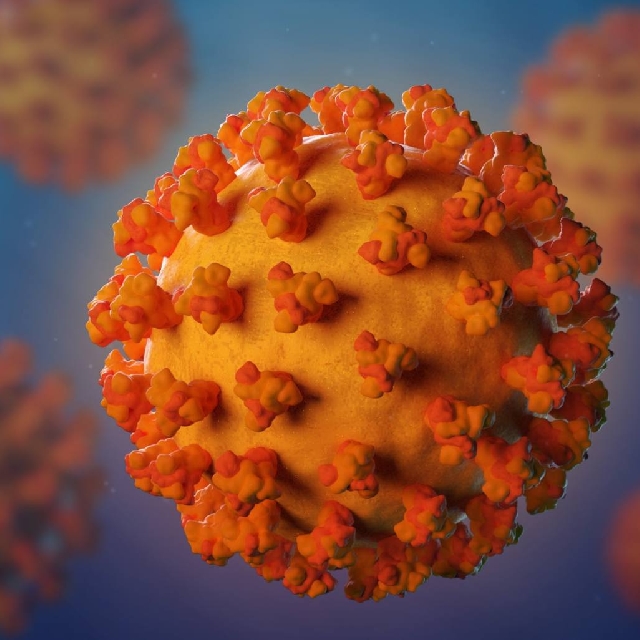 The number of active COVID-19 cases in Ghana has jumped from 877 to 947, the latest figures of the Ghana Health Service have shown.

Some 145 new cases have been confirmed.

So far, a total of 48,788 cases have been confirmed since mid-March.

A few weeks earlier, the active cases fell to as low as about 300.

There have been recent concerns that Ghana risked experiencing a second wave as a result of people’s lack of adherence to the safety protocols.