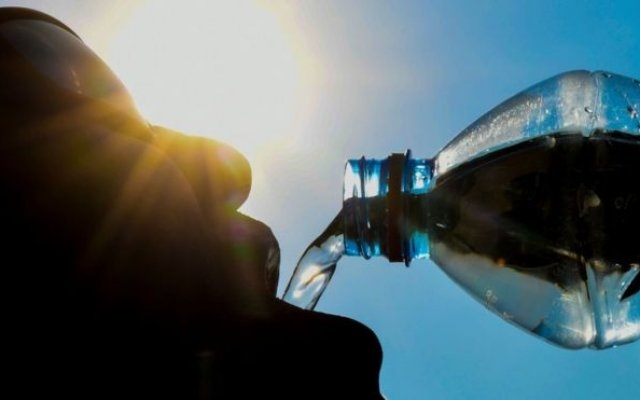 Microplastics in drinking water do not appear to pose a health risk at current levels, according to the World Health Organization (WHO).

In its first report on the issue, the WHO found that larger particles, and most smaller ones, pass through the body without being absorbed.

But it said the findings were based on "limited information" as it called for greater research on the issue.

The WHO's Dr Bruce Gordon committed to launching the review while speaking to BBC News last year, after Orb Media found plastic particles in many major brands of bottled water.

What does the report say?
Microplastics, defined as small (less than 5mm in length) pieces of any kind of plastic debris, have been found in rivers, lakes, drinking water supplies, and in bottled water.

So what does that mean for human health?

In its first ever report on the issue, the WHO says microplastics do not appear to pose a health risk at current levels, but adds that much more research is needed.

Proper studies into plastics in water only really began in the last couple of years, so the evidence available so far is, the WHO admits, limited.

What is more, the studies undertaken were not standardised, with different researchers using different filters to assess the number of plastic particles present in different water sources.

"To say one source of water has 1000 microparticles per litre and another has only one, could simply be dependent on the filter size used," explained Dr Gordon. "We're basically at a point where the study methods were quite weak."

Nevertheless Dr Gordon does say the available research should be "pretty reassuring" for human consumers. The WHO says the evidence suggests that all larger plastic particles, and most of the smaller ones, simply pass through the body without being absorbed at all.