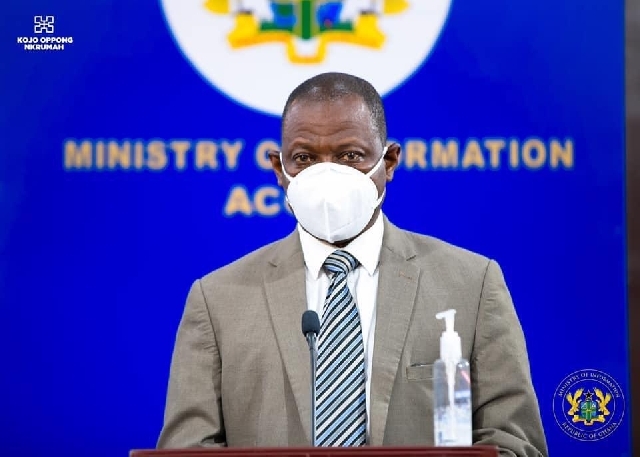 Ghana has been declared free from the Marburg Virus.

The Ghana Health Service (GHS) officially declared the country free of the virus on Friday, 16 September 2022.

MVD was first confirmed in Ghana on 4th July 2022.

Three cases were reported with the last being on 21st July 2022.

Two of the three cases died.

According to the GHS, in all, 198 contacts were identified in four districts (Adansi North and South, Prestea Huni Valley, and Sawla-Tuna-Kalba) of which 118 of them have completed the 21 days of mandatory follow-up and have since been discharged. The remaining contacts are still being followed up and none has any symptoms.

The GHS in a statement says the only survivor of the three has since recovered from the disease following two negative tests carried out 48 hours apart on the 3rd and 6th of August 2022 respectively, by the Noguchi Memorial Institute for Medical Research (NMIMR).

“The patient has since been discharged and reunited with her family. Ghana, therefore, has no case of MVD,” the statement declared.