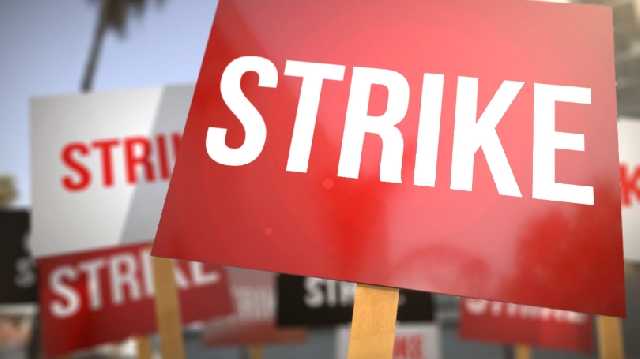 According to the association, members have not been paid their allowances since September 2021.

The association in an earlier statement had said: “The National Executive Officers by this notice, inform you of a possible strike action by all September and December 2021 batch of health (Allied Health, nurses, Midwives etc.) interns whose allowance is to be paid through the Ministry of Health, but it has not been paid since the internship.”

It noted that: “The strike is a collective decision of majority of the health interns in a virtual meeting held on 19th June 2022.”

It further noted that: “Government’s silence on allowance payments and starving health interns under the Minister of Health for nine months is very unfortunate, and unacceptable.”

NAHSAG added: “Interns are unable to pay for their rent, transportation, water and electricity. NEO, therefore, endorses the strike and calls on all interns to vacate their posts beginning 27th June 2022.”