#2020polls: No amount of whining can change Akufo-Addo’s victory – NPP 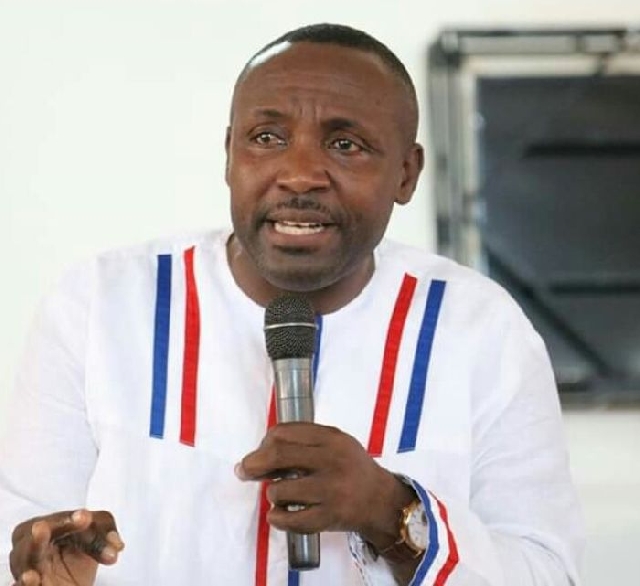 The NDC and its flagbearer, Mr John Dramani Mahama, have rejected the election results accusing the Electoral Commission of rigging the polls for the incumbent President.

Mr Mahama, in a recent interview with the VOA, noted that he would only concede after a forensic audit has been conducted into the figures, as announced by the chairperson of the EC, Mrs Jean Mensa.

But speaking at a press conference in Accra on Tuesday, 15 November 2020 on matters arising after the polls, the General Secretary of the NPP, Mr John Boadu, said the vote difference between President Akufo-Addo and Mr Mahama is very huge and not even close and, so, Mr Mahama and the NDC have no justification to reject the result.

Mr Boadu said: “Again, and for the avoidance of doubt, the two leading presidential candidates posted the following results: – Nana Addo Dankwa Akufo-Addo, 6,730,413, representing 51.302%. John Dramani Mahama, 6,213,182, representing 47.359%. Nana Addo Dankwa of the NPP, won the election emphatically with a four percentage points difference between him and his closest challenger, John Dramani Mahama of the NDC.

“The votes difference between the two candidates is 517, 231. The percentage points scored by the candidate of the NPP is one of the highest since 1996. So, the presidential election was not even close and, therefore, there was nothing contentious about it.”

“The 50.2% and the 50.7% that John Mills and John Mahama scored represented 40,586 and 325,863 vote difference between them and Nana Addo Dankwa Akufo-Addo. So, the nation is at a loss as to how a vote difference of 517,231 can be deemed contentious. There is absolutely no doubt in anybody’s mind, that Nana Addo Dankwa Akufo-Addo won the 2020 poll emphatically and without doubt. No amount of whining can change that.”