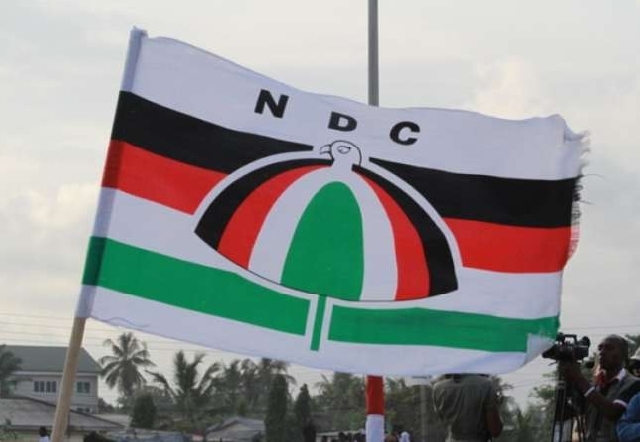 Some members of the main opposition National Democratic Congress (NDC) in the Subin Constituency of the Ashanti Region are up in arms with the constituency executives over the party’s album for the upcoming elections.

The aggrieved members who want to contest for branch executives told Class 93.1 FM that the constituency executives, especially the Chairman and the Secretary, are hiding the album from them.

According to them, they have requested for the album and also written petitions to the regional executives to intervene in the release of the album but these have proven futile.

Due to the refusal of the Constituency Executives to release the album to them, they have not been able to get qualified party members to endorse their forms for subsequent submission to the party.

They are, therefore, calling on the national executives of the National Democratic Congress to intervene to ensure the album is released to them or else they will disrupt the vetting exercise schedule for today Thursday, September 15, 2022.

Meanwhile, the Constituency Chairman, Mr. Joseph Yevu Agbenyega has denied hiding the album, saying he is not responsible for keeping it