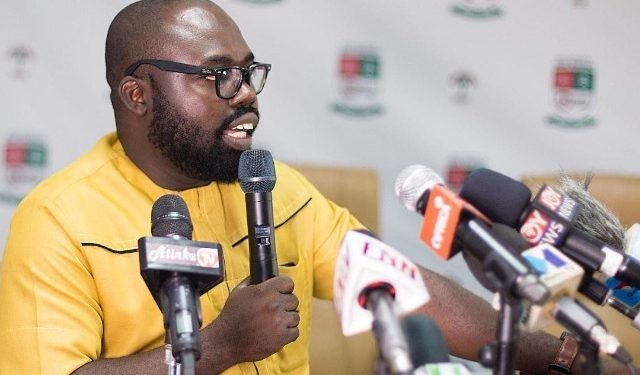 Galamsey queen Aisha Huang is a financier of the governing New Patriotic Party, the opposition National Democratic Congress has said.

The Deputy General Secretary of the biggest opposition party, Dr Peter Boamah Otukonor, told journalists at a press conference that the Akufo-Addo government’s lacklustre approach to prosecuting the Chinese illegal miner betrays the administration’s complicity in her trade.

“If she’s not a financier of the NPP, I wonder how somebody who is supposed to have been deported – and the [former] Senior Minister… Osafo Maafo, said that she has been deported – all of a sudden, the President is playing dumb and saying that he doesn’t know that the woman has been deported; and I think it is becoming one too many and becoming a worrying trend,” Dr Otokunor noted on Thursday.