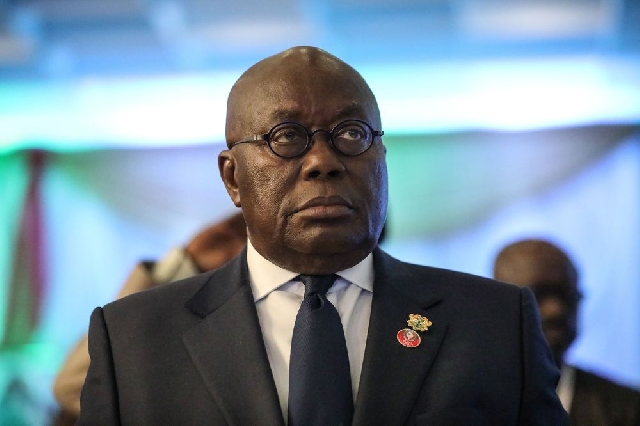 President Nana Addo Dankwa Akufo-Addo will, on Thursday, 23 July 2020, leave for Mali to attempt to end a political crisis that has led to the loss of eleven lives in the West Africa country during widespread protests to oust President Ibrahim Boubacar Keita.

This will be Nana Akufo-Addo's first trip outside the country after he imposed travel restrictions to curb the importation of the coronavirus pandemic into Ghana.

Nana Akufo-Addo will be in Mali together with his Nigerien and Ivorian counterparts President Mahamadou Issoufou and President Alassane Ouattara, for peace talks before the situation worsens in Mali.

ECOWAS believes instability in Mali could affect the sub-region, thus, the need to step in and restore peace and stability.

The protesters and an opposition group called June 5 Movement are calling for President Keita's resignation as well as the dissolution of Mali’s national assembly.

They have accused President Keita of failing to fix the country’s ailing economy and ending its eight-year-long conflict with armed fighters.

President Keita has been in power since 2013.