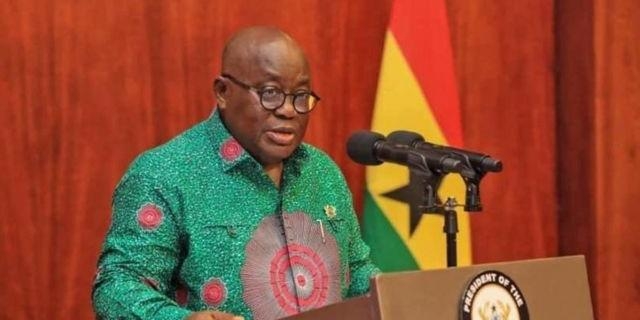 President Nana Addo Dankwa Akufo-Addo has shot down calls for him to reshuffle his ministers.

In the President’s view many of his ministers have performed good.

Speaking in an interview on North Star radio in Tamale on Monday, 8 August 2022, he said many of his ministers “for me have done outstanding work. Their output has been considerable, and that is what I look at.”

“If the output measures expectations, then I don’t have any strong reasons to heed the call,” Nana Akufo-Addo added.

He said people have their own ulterior motives for calling for reshuffle. Among them, he noted that “The calls come for all kinds of reasons; NDC wanting to destabilise the government is one. There are people who are also looking for jobs.”

A section of Ghanaians have called on the President to reshuffle his minister’s because the present ones have lost ideas.

One minister who the call has been directed at is Finance Minister Ken Ofori-Atta who have been accused of incompetence in the wake of the harsh economic conditions in the country.