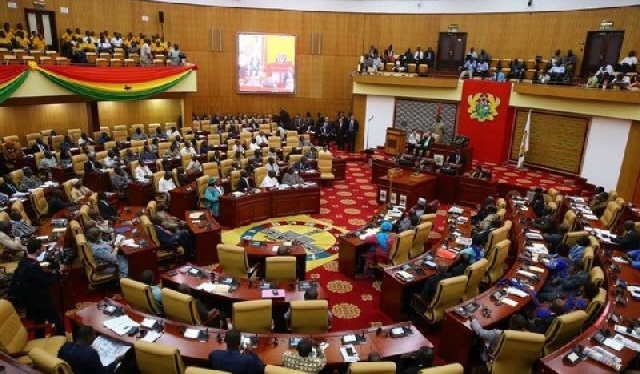 The organisation said the MP has gained exceeding notoriety for conducts that infringe parliamentary privileges and, so, must not be treated as a first-time offender appearing before the privileges committee over the matter involving Multimedia journalist Erastus Asare Donkor.

Mr Agyapong, in a TV Programme, said the journalist should be beaten.

His comment has widely been condemned by the general public including the media.

Mr Agyapong has since been referred to the privileges committee of parliament.

Despite being hurled before the privileges committee, Mr Agyapong went back on air to attack the Multimedia Group.

This, according to SDDDF, is an attempt by Mr Agyapong to "call the bluff of parliament", adding that the "house must note that failure to hold the bull by the horn will leave a lasting but terrible impression about parliament on the minds of the keenly watching public". 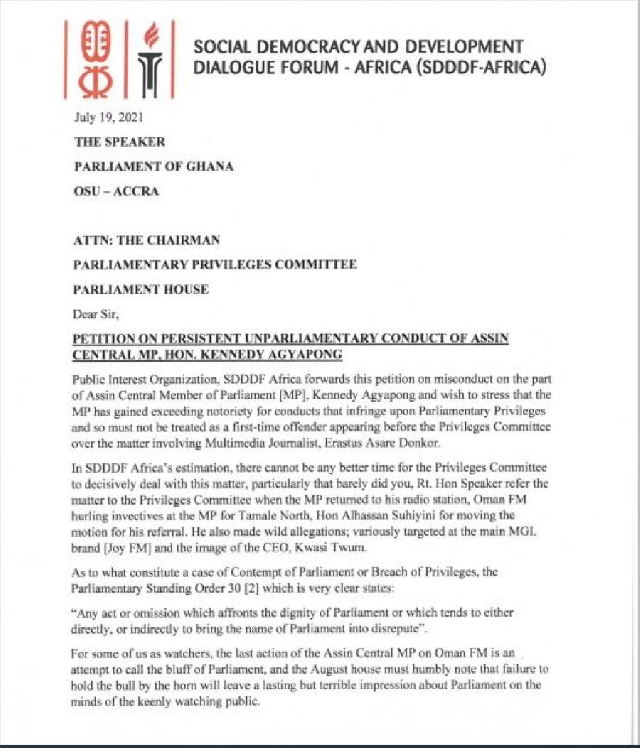 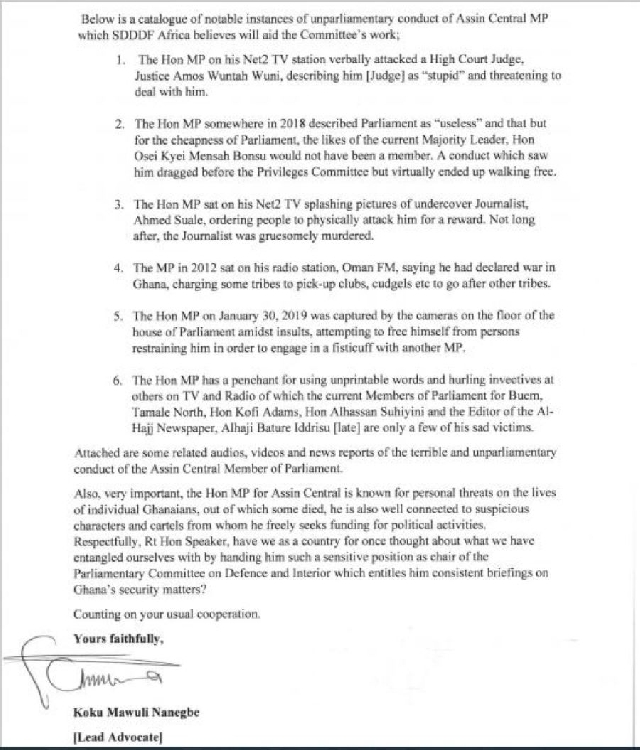