Ignore any future response from Amidu – Kweku Baako to Akufo-Addo 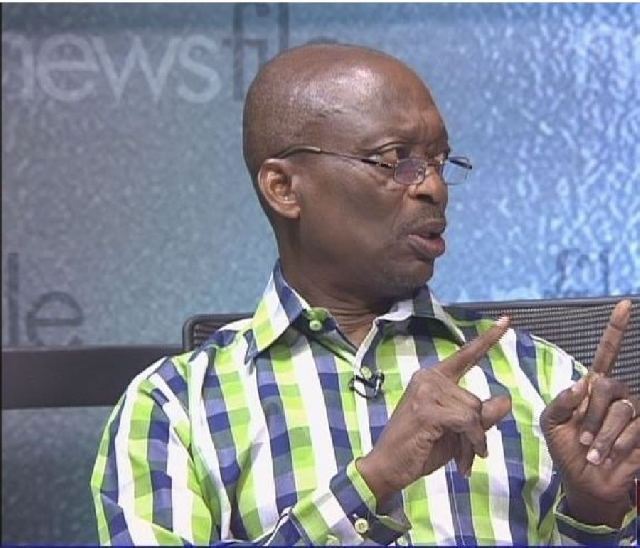 The Editor-in-Chief of the New Crusading Guide newspaper, Abdul-Malik Kweku Baako has advised the Office of the President and President Nana Addo Dankwa Akufo-Addo to ignore any responses from former Special Prosecutor Martin Amidu to a statement the presidency issued to address some concerns contained in the anti-corruption crusader’s resignation letter.

“The only caution is that the way I know Amidu, he may come back reacting to the presidential response and my advice to the presidency and for the president is to focus on the election countdown. What is out there is comprehensive enough,” Mr Baako said.

The presidency’s response to Mr Amidu’s denied his claim to the effect that he resigned as the Special Prosecutor because President Akufo-Addo was interfering with his work in relation to the Agyapa deal.

Mr Amidu also made other allegations against the president and government, which include the following:

-       He has not been paid his emoluments two years after taking the job.

-      He could not operate in a three-bedroom and boys’ quarters as an office.

-      He had seconded staff who were loyal to their first employers rather than him.

-      The President tried convincing him to add the Finance Minister’s response to his Agyapa risk assessment report, which he refused.

Although the Office of the President has denied all the allegations, there are concerns Mr Amidu will not let the matter rest.

This is what Mr Baako has urged the Office of the President to ignore should there be any such riposte.