It was a 'befitting' burial – Rawlings family thanks Akufo-Addo gov't 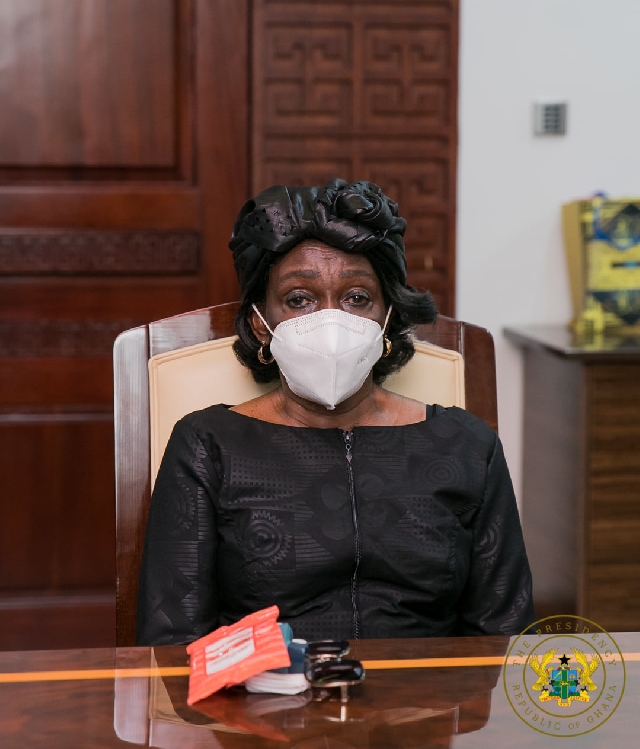 The Rawlings family called on President Nana Akufo-Addo on Thursday, 18 February 2021, to thank him and the government for giving the late President Jerry John Rawlings a “befitting” burial.

The President wrote on his Facebook page: “On Thursday, 18 February 2021, the family of the late Flt. Lt. Jerry John Rawlings paid a courtesy call on me at Jubilee House, the seat of the nation's presidency, to thank the government for the befitting burial accorded the first President of the fourth Republic on 27 January 2021.” 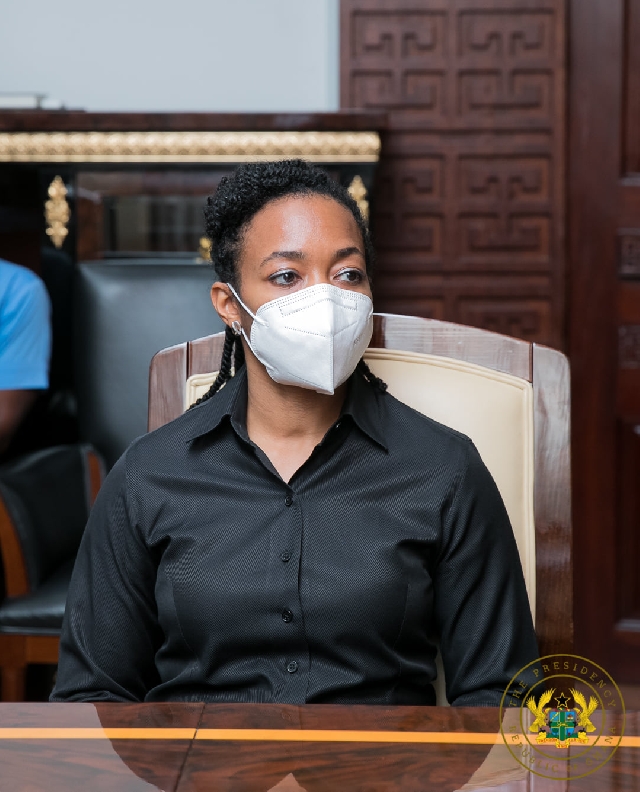 Mr Rawlings died in the morning of Thursday, 12 November 2020 at the Korle Bu Teaching Hospital in Accra. 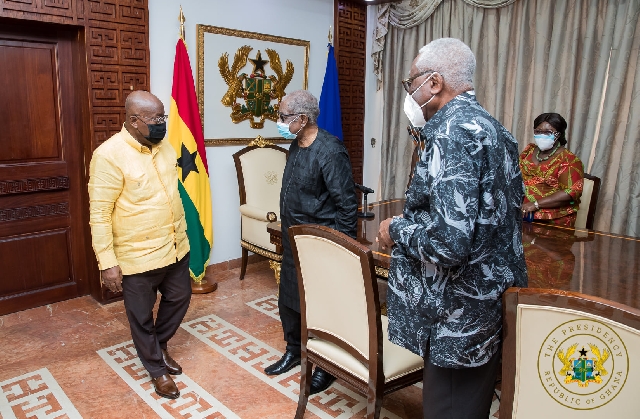 Mr Rawlings had buried his mother, Victoria Agbotui, who was 101 years old, a month earlier. 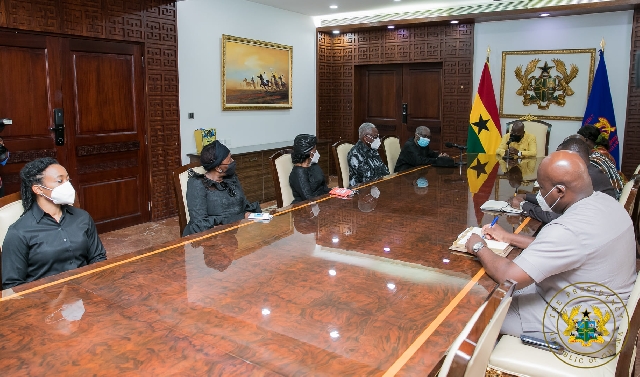 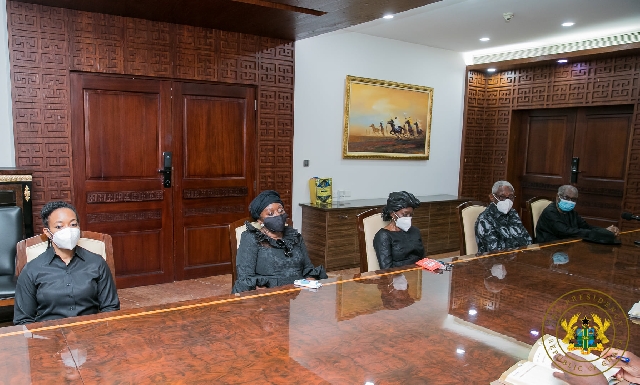 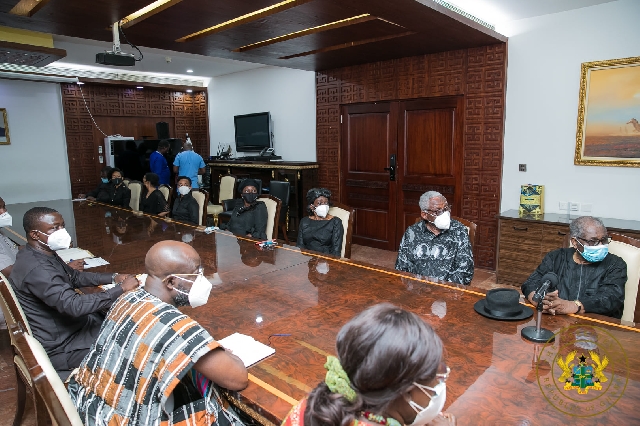 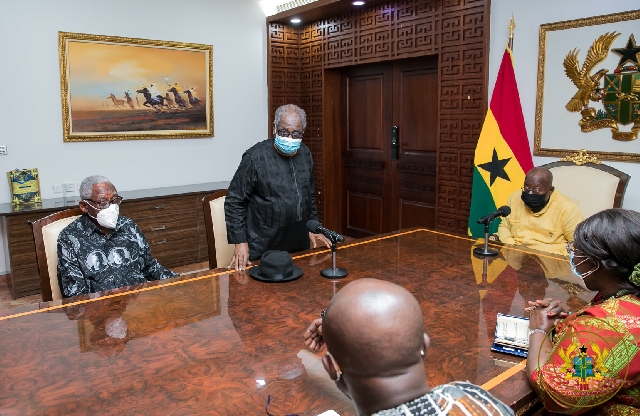 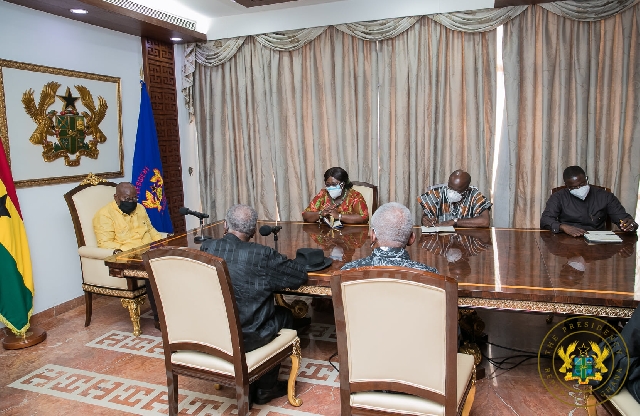 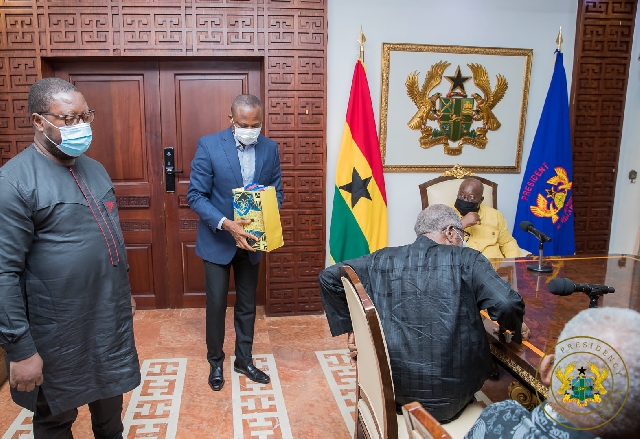