Mahama and his Senchi Consensus are an 'unmitigated disaster'; he can't teach me economics – Akufo-Addo 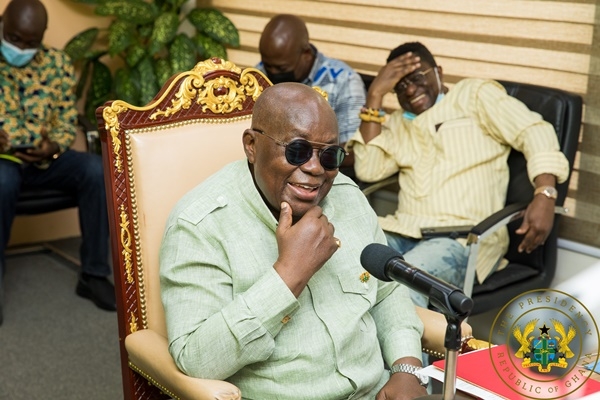 President Nana Addo Dankwa Akufo-Addo has described the period in office of his predecessor, Mr John Dramani Mahama, as an unmitigated disaster, describing his economic track record from 2013 to 2016 as abysmal.

President Akufo-Addo, who is touring the Volta Region, made this known on Friday, 10 September 2021, in response to a question posed by a journalist at Vovradio in connection with a statement made by the 2020 flag bearer of the main opposition National Democratic Congress (NDC) to the effect that the current government has mismanaged the economy. 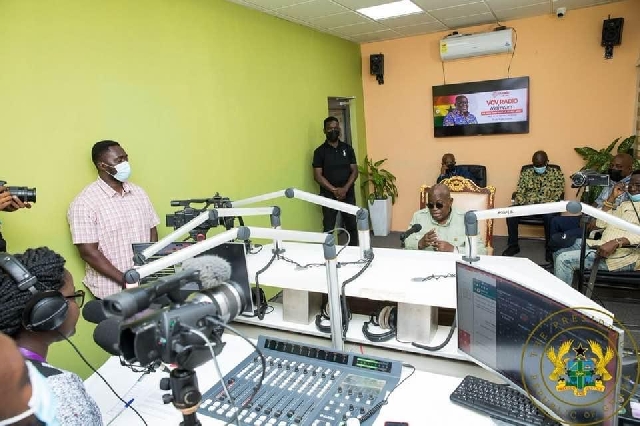 The president stated: “I wonder whether this statement was made tongue in cheek by the former president.”

“When you look at the record that this political leader, who can accuse my government of mismanagement, there are a few facts that when you put on the table to compare his performance with mine, it would tell you if what I am offering people is economic mismanagement”, the president added.

He continued: “I wonder what words should we describe his [Mahama] stewardship of Ghana. It is an unmitigated disaster. That’s what I would call him.”

According to President Akufo-Addo, under the tenure of office of Mr Mahama, economic growth rate in 2016 stood at 3.4%, the lowest in two decades; with all other macroeconomic indicators pointing in the wrong direction. 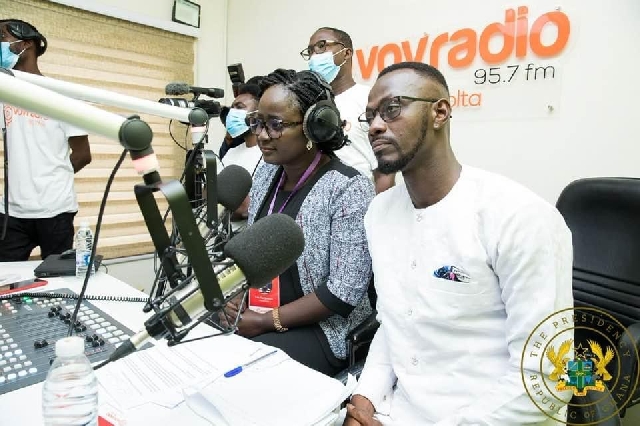 “Inflation, when he left office, was 15.4%; today, at the end of July, which are the last hard facts from the Statistical Service, it’s 9%”.

“Interest rates are always a good determinant of how the economy is operating, 32% in December 2016, today, it is 20.6%. We are talking about treasury bill decline in interest rate, we are talking about the trade deficit that was $1.8 billion in 2016, to a trade surplus of $2.6 billion at the end of 2019,” the President said.

He stressed that if these statistics, which, prior to COVID-19, led to Ghana being one of the fastest-growing economies in the world with a GDP of 7%, “can be considered economic mismanagement”, he then wondered what would be the description of the economy managed by John Mahama, which took Ghana into the embrace of the IMF.

Responding again to Mr Mahama’s comments that he had asked the government to organise an economic forum to seek answers to the problems confronting the nation but was ignored, President Akufo-Addo stated: “If the economic forum is going to be a repetition of the so-called Senchi Consensus, then I think I have to spare the people of Ghana this sort of development.” 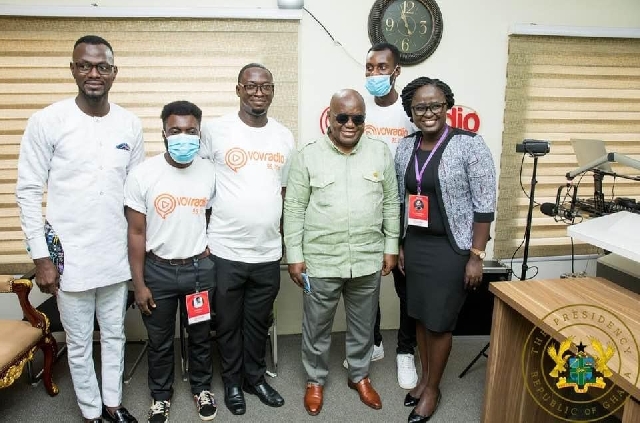 He continued: “The Senchi Consensus was an unmitigated disaster. Out of it, we went into the embrace of the IMF with all the difficulties that came from there and the disarray it pointed to in the economy of our country.”

The President, thus, urged former President Mahama to be wary of commenting on matters to do with economic management.

“He [Mahama] is not on strong ground when he is talking about the economy”, the president said.

“His track record, I am reluctant to use these strong words, but in normal parlance, I would say it abysmal and, therefore, he has no lessons to give me at all in the management of the economy,” President Akufo-Addo added.