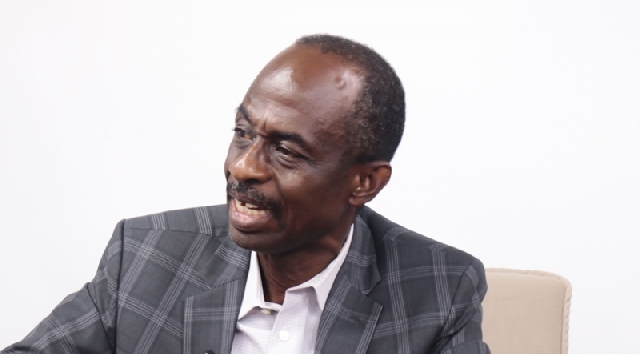 The main opposition National Democratic Congress (NDC) has revealed it will be going to the polls to elect National Executive Committee (NEC) executives in December 2022.

The General Secretary of the party, Mr Johnson Asiedu Nketia made this revelation at a press conference held in Accra on Thursday, September 15, 2022.

According to him, the NDC has reached a stage in its re-organisation drive to bring closure to all its internal elections.

The party outlined strategies being put in place to elect executives nationwide.

Mr Asiedu Nketia spelt out the guidelines for organising the various elections from the branch to the national level by the close of the year.

“At the regional levels, we have 16 regions which will be held before we come to the national level,” he stated.