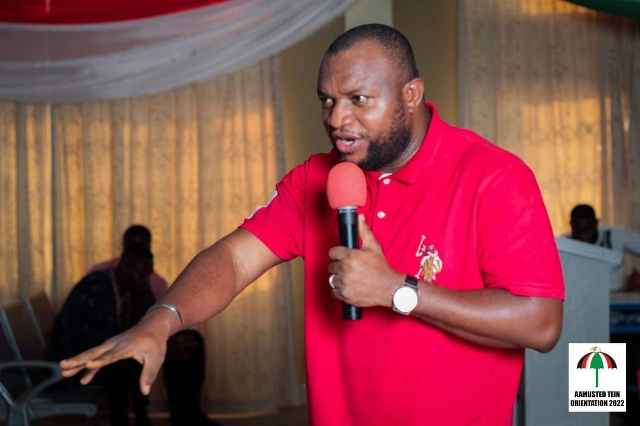 The Youth and Women Organisers' election is scheduled for December 10, 2022, at Cape Coast in the Central Region.

Speaking in an interview, Mr Nabali said Brogya is the best candidate for the position since he has the party at heart.

He, therefore, called on the youth organisers to vote for Brogya to make the youth wing vibrant to galvanise votes for the party going into the 2024 general elections.