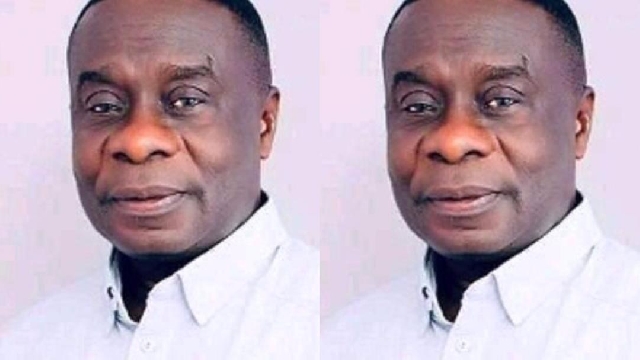 Mr Michael Ankomah-Nimfa has prayed the court to order a rerun of the Assin North parliamentary poll.

On Wednesday, 12 May 2021, a member of the petitioner’s legal team, Mr Henry Nana Boakye, told the media that: “One of the reliefs we are seeking is for the court to order for a re-election to be conducted in Assin North”.

“We have stated our case forcefully, and we have supported it with case evidence”, the National Youth Organiser of the governing New Patriotic Party (NPP) told journalists.

He said: “We have even filed our closing addresses, and we are sure that the respondents will be served”.

Mr Boakye noted even though there are delay antics from the other party “just to drag the matter behind”, his team is “forthright and resolute that this matter will be determined and it will be determined on the merit of the case and based on the 1992 Constitution and the relevant laws regarding the qualification of an aspirant to be a candidate or to be elected as a member of parliament.”

The petitioner filed processes at the Cape Coast High Court to annul the declaration of Mr James Gyakye Quayson as the Member of Parliament for the constituency.

It later emerged that Mr Quayson held dual citizenship contrary Article 94 (2) (a) of the 1992 Constitution of Ghana, which states: ‘A person shall not be qualified to be a Member of Parliament if he – (a) owes allegiance to a country other than Ghana’.