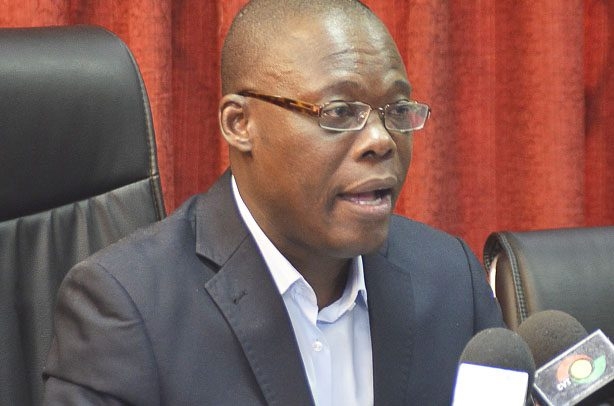 Former Deputy Finance Minister, Fiifi Fiavi Kwetey has blamed the country’s current economic woes on what he describes as government’s obsession to cling to power instead of prioritizing the interests of Ghanaians by stabilising the economy.

According to him, government has “not been forthright and truthful and continues to lie” to Ghanaians about the current state of the country’s economy, which he says, is making it difficult to find solutions to the worsening state of affairs.

“For them, the only thing that matter is ‘what can I do so when election arises I can win’. Unfortunately, when you have that mentality, you will destroy a nation”, he said.

According to him, the current economic conditions prove that President Akufo-Addo and the NPP Government have lost their credibility.

“What you should be focusing on is, let me do what is right and let elections take care of themselves, because when I do what is right, the people will be able to repose confidence in me”, Fiifi Kwetey added.

Speaking on 505 News analysis on Class91.3FM on Thursday, August 11, 2022, Fiifi Kwetey outlined that the solution to the current economic woes is for government to “eat humble pie” and to come clean to Ghanaians on the worsening state of the economy.

“Come clean with the country, stop hiding under COVID and Russia-Ukraine conflict, and accept the fact that this problem has been coming because of the reckless manner you have managed things… and they are too proud and arrogant to accept it”.

He called on the government to put an end to its reckless spending and stop hiding behind COVID-19 and the Russia-Ukraine conflict.

He further added his voice to the growing calls for the reshuffling of certain appointees of the president in the health, finance and education ministries.