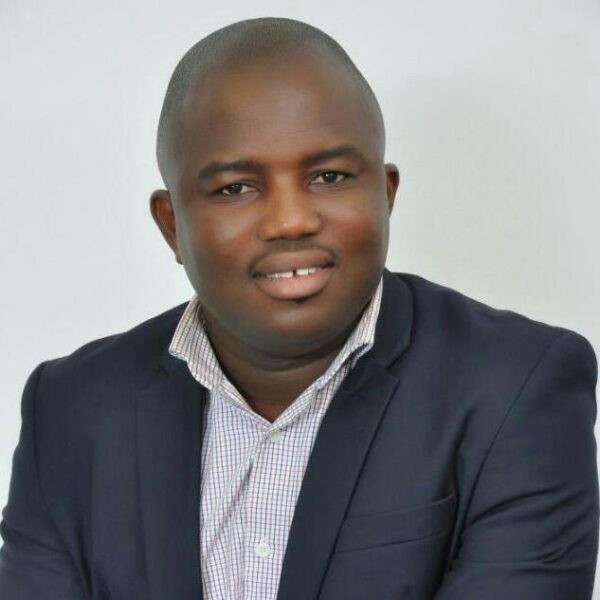 The governing New Patriotic Party (NPP) has hit hard at the leadership of the main opposition National Democratic Congress (NDC) for failing to take their teeming supporters through the rudiments of grievance procedures to settle inter-party matters.

According to the NPP, it is the reason supporters of the party resort to violence at the least misunderstanding in the party.

The Greater Accra Regional Second Vice Chairman of the party, Mr. Eric Nartey Yeboah cited the bloodshed that characterized the organization of the party’s ward elections in the Bono Region over the weekend as an example.

Mr. Yeboah speaking on the Ghana Yensom Morning show hosted by Kwame Obeng Sarkodie on Accra 100.5 FM on Tuesday, August 2, 2022 said “if they had taught their supporters the grievance procedures in the party, they would not have resorted to violence and rioting.”

He reminded the party leadership to prompt their grassroots supporters that internal grievances are dealt with through the grievance procedures of the party.

“The NDC has over the years failed to make use of some of these procedures and it has emboldened its supporters to resort to rioting at the least provocation,” he stated.

He said the NDC is now learning fast from the NPP.