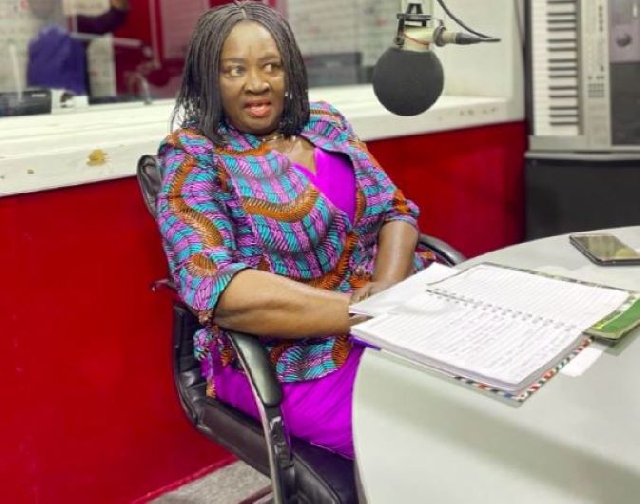 The 2020 vice presidential candidate of the National Democratic Congress (NDC), Prof Naana Jane Opoku-Agyemang, has said the Mahama administration, with her as Education Minister, got rid of a lot of under-tree schools as well as built new conducive ones in their place and also improved the pupil to textbook ratio.

“Our schools under trees project was a big thing”, she told Emmanuel Quarshie (Hitman) on Accra100.5FM’s morning show, Ghana Yensom, on Tuesday, 27 September 2022, indicating “we eliminated a lot of” them.

“We focused on the Schools Under Trees project and replaced several thousands of them with conducive schools for teaching and learning”, she noted.

“The data is there. We have a whole book of our achievements”, she noted.

Also, she said Mr Mahama, at the time, was responsive to her ministry’s needs, which, she noted, contributed to the improvement of the pupil to textbook ratio.

“We also inherited a situation where 3 pupils shared one textbook. By the time we were leaving office, the situation had changed such that every child had four textbooks”, she said.

“It was a very very big leap – from one book to three children to four books to one child”, she noted.

She also noted that enrolment went up.