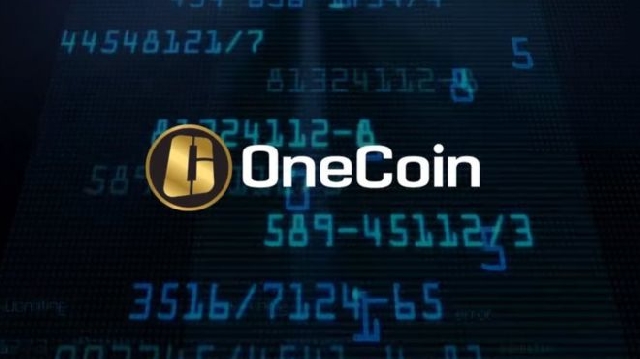 A US lawyer has been found guilty for his role in the OneCoin cryptocurrency scam, which raised billions of pounds from investors convinced they were buying into a new digital currency.

A New York jury found that Mark Scott helped to perpetrate the scheme, routing approximately $400m (£310m) out of the US while working to conceal the true ownership and source of the funds.

Prosecutors said he made about $50m.

Mr Scott's lawyers had said he did not know that OneCoin was worthless.

They said he was simply doing the job asked by Dr Ruja Ignatova, a co-founder of the Bulgaria-based OneCoin.

Dr Ignatova's brother, who testified in the case, also recently pleaded guilty for his role in the fraud.

US-based investors claiming to have been defrauded by the scheme are also attempting to sue Mr Scott for recompense in a related case.

In total, investigators believe as much as £4bn was raised globally via what is said to have amounted to a Ponzi scheme, with investors based in Uganda, China and the UK among other countries.