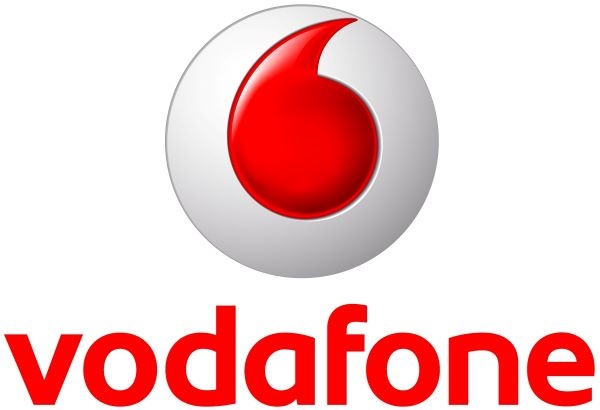 The NCA says it has not blocked the sale of Vodafone

The National Communications Authority (NCA) has called on the general public to disregard rumours that it has blocked the sale of Vodafone Ghana to the Telecel Group.

This follows reports that the NCA has blocked the transfer of 70 per cent majority shares of Vodafone International Holdings B.V. to the Telecel Group.

According to the NCA, the process was only evaluated based on which it was concluded that the Group did not meet “the regulatory threshold for approval to be granted”.

A statement issued by the NCA, Tuesday, 2 August 2022, said: “In accordance with due process, the Authority evaluated the application on various criteria and engaged Vodafone and Telecel Group.”

It indicated that: “After a critical regulatory review and evaluation, the NCA concluded that the request did not meet the regulatory threshold for approval to be granted.”

It added that the “NCA only endeavoured to ensure compliance with the regulatory framework and international best practice.”