The gadgets and tech that got us through 2020 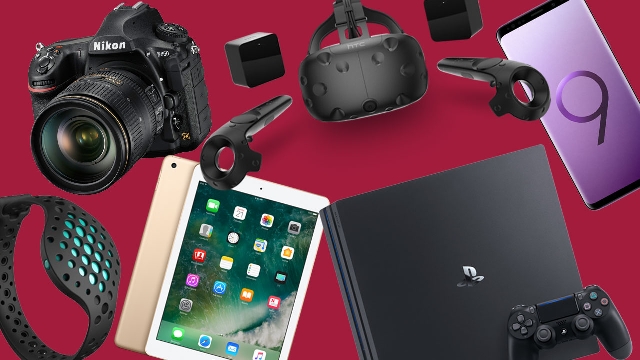 2020 has been hard but these gadgets came in handy

Smartphones, laptops and gaming consoles remain at the top of holiday wish lists, but this year we at CNN Business are reflecting on the tech, services and apps that truly made a big impact on our everyday lives.

Here's what impressed our editors, reporters and producers the most -- and in many ways, helped us survive the rollercoaster that has been 2020. 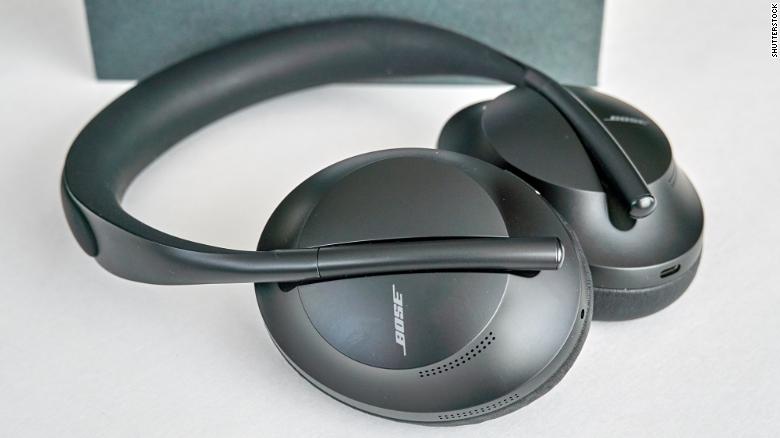 Bose's newest noise-canceling headphones ($379) are definitely a splurge, but they've been a worthwhile purchase. They sound great when listening to music or taking a call and quiet the distractions around you, whether that's a dog barking, a leaf blower, an upstairs neighbor vacuuming or noisy construction. Downside: People may make fun of you in Zoom meetings for looking like a bug. – Kaya Yurieff, Tech Reporter eero mesh Wi-fi system 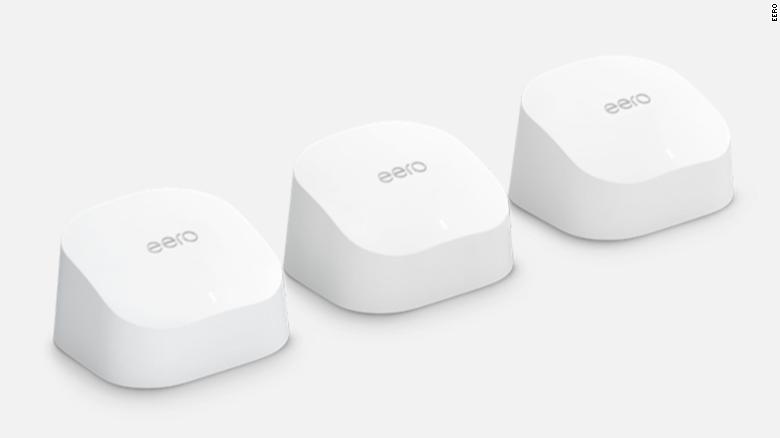 Working from home was a rough start for me from an internet perspective. Despite the fastest speeds in my area, keeping up with meetings and producing live shows from my basement was stretching the limits of my old internet router. A co-worker gave me his old eero system ($129) and I just upgraded to the eero 6 Pro ($229). It drastically improved my Wi-Fi and connecting the hubs with an ethernet cable finally has me feeling like I live in the 21st century. – Mike Tarson, Senior Producer Garmin Forerunner 245 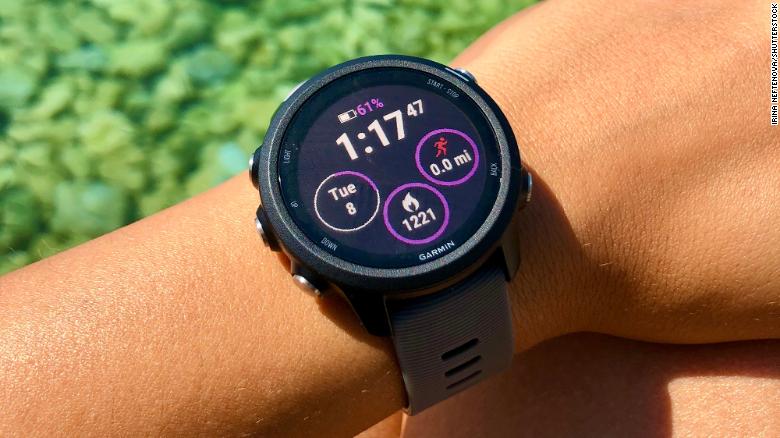 Being unable to go to the gym and my beloved spin class (RIP Flywheel) completely upended my fitness habits, so this Spring, I took up running for the first time since middle school. The Garmin Forerunner 245's ($299) built-in GPS allowed me to track runs without needing to carry around my bulky phone. I've improved my pathetic mile time with its help, and I can happily report that I'm as fit as 14-year-old me once again. – Mario Aguilar, Contributor Poshmark I love the consignment app Poshmark for reselling all the clothing items I no longer love or need. It can be time-consuming, which is great when you've got a lot of time on your hands. I got so into it during the pandemic that I bought a HP portable printer ($299) to print out shipping labels after I've made a sale.– Sara O'Brien, Senior Writer Pixel Buds 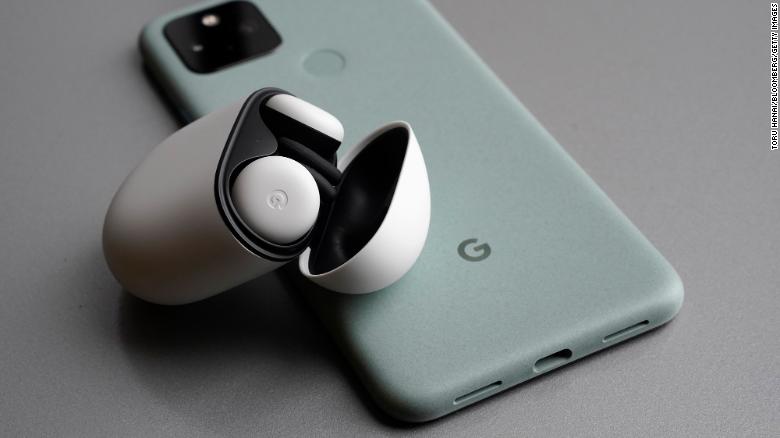 The original Pixel Buds got horrible reviews, and Google (GOOG) apparently took them to heart. The second generation ($179) are true wireless earbuds and come equipped with Google Assistant. I can set reminders, ask Google anything in the world and translate conversation in real time (I haven't gotten to use that one yet, but I'm eager to). They'll also pause music when the smoke alarm is going off, the dog is barking or a baby is crying. Cool! The sound is great, the controls are easy to master and the battery life has been fine. – Dave Goldman, Managing Editor AirDoctor and Think Dirty app 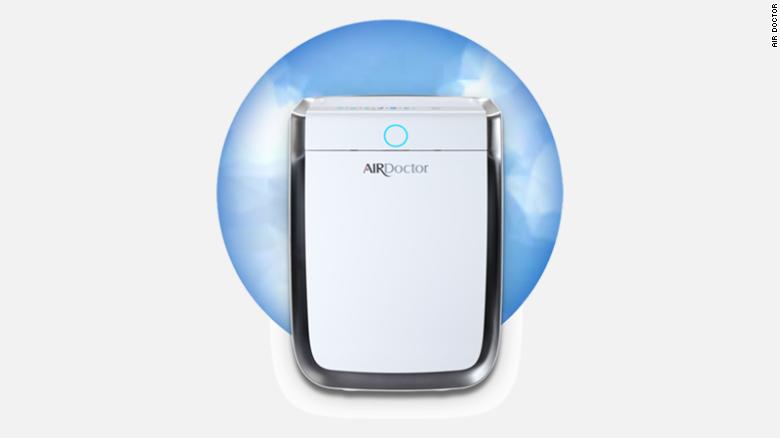 2020 made me rethink everything in my home, from the air quality to hand sanitizers, shampoos and even baby wipes. I invested in an AirDoctor Pro ($629 before discount codes), a heavy duty air purifier that significantly helped my allergies. I also spent a good bit of time playing around on a free app called Think Dirty, which rates household products based on how "clean" they are. The app makes it easier to avoid chemicals like phthalates, parabens and synthetic fragrances that can cause health issues. I ultimately swapped out a lot of products, many from popular brands, for substitutes that are much safer for my family. – Samantha Kelly, Senior Tech Writer 1Password It's stunning to me how so many people try to remember dozens and dozens of passwords. A good password management tool should be mandatory in 2020. 1Password securely stores all your login info for different websites in one centralized spot, so you never have to remember another one again. It costs $2.99 a month but some services like LastPass have free options. They'll make you wonder how you ever lived without them. – Oliver Darcy, Senior Media Reporter Peloton 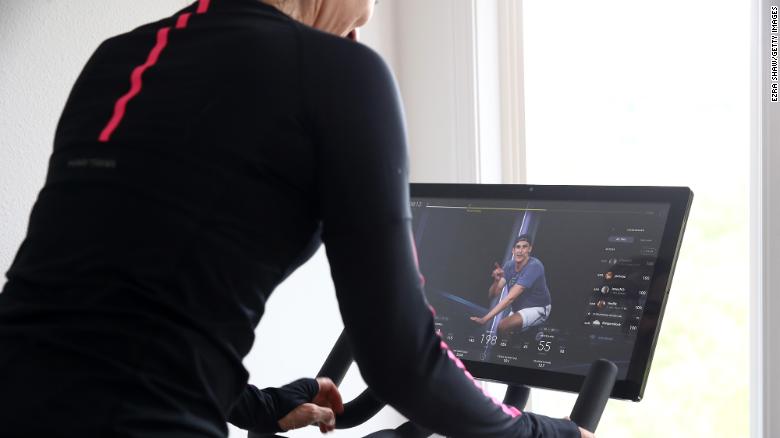 There were some days this year where my fitness tracker wondered if I was still alive. That all changed after I got a Peloton. The stationary bike, which starts at $1,895, is not cheap, and neither are the classes ($39 a month), but it's been vital for my mental and physical health, especially during a year that was an assault on both. The classes are also entertaining enough to binge like any streaming service. – Frank Pallotta, Media Reporter Discord I've used the free Discord app popular among gamers and in esports since its testing release in 2015, but this year I did more. The text and video chat app became the destination for my birthday party, movie watch parties, game nights and even a book club. I check in daily to talk to the small army of friends and colleagues I've convinced to join. – Shannon Liao, Associate Writer UE Boom speaker 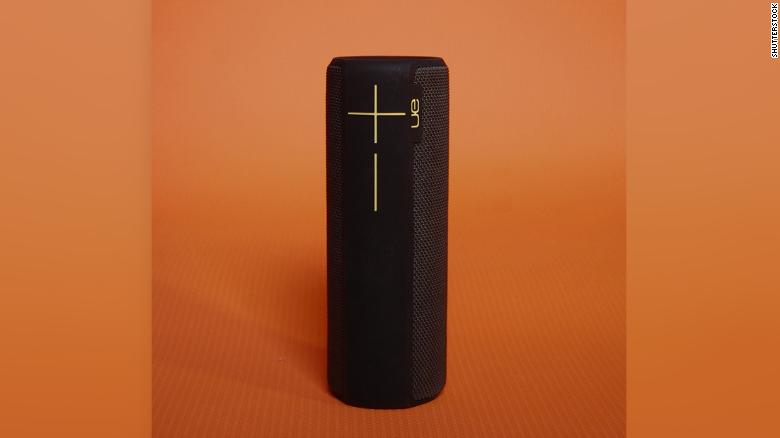 This mighty Bluetooth speaker has been a lockdown godsend. I previously used the UE Boom for occasional house parties pre-pandemic, but now it's become my daily go-to for podcasts while doing chores or Bollywood dance breaks while cooking. (The latest UE Boom 3 costs $150, but you can find the older model I use for about $70 if you shop around.) The coolest feature is PartyUp, which allows you to connect as many as 50 UE speakers through the "Ultimate Ears" app. I've refrained from connecting my two speakers together, though, as my apartment is small, and I don't want a third noise complaint. – Rishi Iyengar, Tech Writer Honda EG2800i generator As a resident of the San Francisco Bay Area for the past four years, I've become accustomed to the threat of wildfires and preemptive blackouts. Last year, my family and I went without electricity for days at a time -- that meant no refrigeration, Wi-Fi or ability to charge our devices. Ahead of this year's fire season, I purchased a Honda EG2800i ($1119) generator that's powerful enough to maintain those basics and plenty more. We thankfully only needed it for two nights this year, but it kept our food from going bad and allowed us to stay connected to up-to-date information. – Matt Quinn, Senior Tech Editor