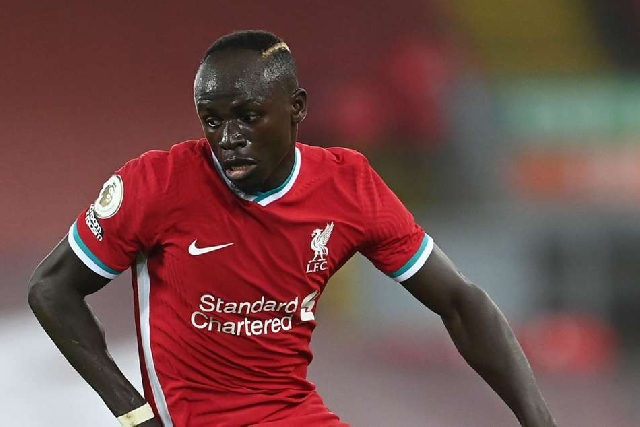 Bayern Munich have completed the signing of Sadio Mane from Liverpool in a deal worth up to £35m.

The 30-year-old has signed a contract with the German champions until 2025.

Bayern will pay Liverpool an initial £27.5m with a further £5m based on appearances, and will pay another £2.5m based on individual and team achievements.

The deal eclipses what Liverpool paid for Mane - £31m plus £2.5m in add-ons - with Southampton not getting any additional money.

Mane had just one year remaining on his contract at Anfield and departs following the club-record signing of Uruguay striker Darwin Nunez from Benfica.

He departs Merseyside having made 269 appearances in all competitions since joining from Southampton in 2016, during which he scored 120 goals and registered 48 assists.

Mane: This is the right time for this challenge

Sadio Mane has revealed he had "no doubts" about leaving Liverpool to join Bayern, having followed the club during his time at Austrian side Red Bull Salzburg.

He said: "I'm very happy to finally be with FC Bayern in Munich. We had a lot of talks and I felt the great interest of this big club from the start.

"So there was no doubt in my mind right from the start: This is the right time for this challenge. I want to achieve a lot with this club, also internationally.

"During my time in Salzburg I followed many FC Bayern games - I like this club very much!"

In a separate farewell interview with Liverpool, Mane explained it was important for him to leave the club on good terms, saying: "I sent a long text to say goodbye to everybody, which is normal. They were sad, as I was, but it is part of life. We just have to accept it.

"That was the plan from the beginning - to leave Liverpool in a very good way. It was fantastic in the club, in the dressing room.

"I am friendly with everybody, the coaching staff and even the kitchen staff, the ladies in the kitchen! So, for me leaving in a good way is so, so important - and [for] the fans as well."