Mane is the 'new Ronaldo' and not like Messi – Danny Blind 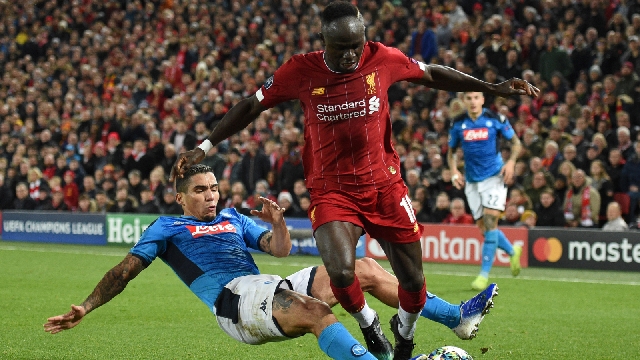 Sadio Mane
The former Dutch manager is full of praise for the Senegal international’s impact at Anfield and hailed his ability to play football with both feet Former Ajax and Netherlands manager Danny Blind believes Liverpool forward Sadio Mane is the ‘new Cristiano Ronaldo’ and described him as a ‘super modern player.’ Mane has been in sensational form in Jurgen Klopp's team this term, notching in 13 goals across all competitions with Liverpool sitting at the top of the Premier League.

The Senegalese forward finished fourth in this year’s Ballon d’Or voting and he is still in the running for the African Footballer of the Year award.