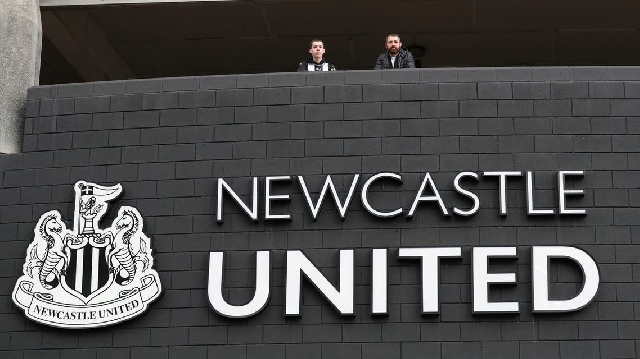 ll parties are hopeful an announcement can be made today confirming the takeover of NewcastAle United.

Sky Sports News has been told the Saudi-led consortium, the Premier League and Newcastle are working hard to get the deal completed and announced as soon as possible.

There was hope and speculation it was going to be announced on Wednesday night but certain details still needed to be agreed.

There is no guarantee it will be announced on Thursday but the parties are hopeful and working around the clock to get it finalised.

There is now hope the 18-month saga surrounding Newcastle's ownership is close to being over.

The takeover will involve Saudi Arabia's Public Investment Fund (PIF) taking a controlling 80 per cent stake and bring to an end Mike Ashley's controversial 14-year ownership of the club.

The Saudi-led consortium previously withdrew from the deal in July 2020 after the Premier League identified the Saudi stake as a director with control over the club, which would have made it subject to the league's owners' and directors' test as part of the takeover process.

However, the Saudi state removed a significant barrier to the takeover when it resolved its issues with beIN Sports over the illegal streaming of Premier League football on Wednesday.

The Qatari network beIN has been unable to broadcast in Saudi Arabia for the last four-and-a-half years as part of a diplomatic dispute, but the ban is now set to come to an end.

The station had been opposed to the Newcastle takeover, saying the ban and piracy of its content was damaging sports rights holders.