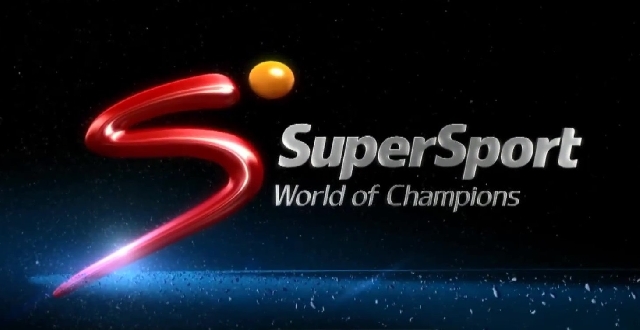 This was disclosed in a statement issued by the multi-channel pay television platform.

According to Multichoice, wanting an “easier navigation and better viewing experience” for its viewers, SuperSport has decided “to drop the numbering system it has used for its channels for more than two decades, replacing them with a thematic offering around individual sports to ensure it makes it easier for viewers to find their favourite sports.”

Also, “New-to-DStv Premium customers across the continent will be the launch of SuperSport Grandstand, which will come immediately after Blitz at the front of the line-up.

Grandstand will be hosted in-studio on weekends and will guide viewers to the wide selection of sport on the World of Champions, cutting between live events and simultaneously directing viewers to the channel on which the best sporting action is available.

“On DStv, there will now be up to 19 SuperSport channels in all, including a “Variety” channel offering. In addition, DStv’s new sports line-up also includes ESPN and ESPN 2, on channels 218 and 219. “

While, “GOtv offers 5 SuperSport channels, plus the recently relaunched ESPN on channel 137.

Chief Executive of SuperSport, Gideon Khobane stated that: “This is a landmark decision in SuperSport's history and one I'm convinced will add a fresh and invigorating dimension to our broadcasts”.

“The changes will mean that additional SuperSport channels of local and international sporting content will be added to the DStv and GOtv platforms.”

The statement continued: “SuperSport broadcasts more live sport than any other broadcaster internationally and as much as these options are incredibly valuable to fans, the depth and breadth of content can make it difficult to find what they’re looking for. Exhaustive market research has shown that fans would prefer to enjoy the sport of their choice on a dedicated, named channel.

“The new strategy will more closely align channel names in across the continent and will indicate a clear destination for fans’ favourite sports.

A list of the newly-named SuperSport channels and the content you that can be found on DStv can be found on “DStv: SuperSport Blitz remains your home for all the latest breaking news and updates from around the sports world, 24 hours a day, 7 days a week.

“SuperSport Grandstand showcasing all of SuperSport’s live programming with a focus on football and the best live sport across all our channels. SuperSport Football Plus brings viewers the top UEFA Champions League matches, football from across the best football leagues in the world, game highlights, goal summaries, news and magazine shows.

“SuperSport Premier League will be the home of action from England's Premier League, with the best games, highlights and coverage of EPL. The channel will also broadcast FA Cup and other international action. SuperSport La Liga is your new home for Spanish football and will focus on La Liga action, the home of El Clasico, and other international football.

“SuperSport Football will offer selected access to matches from the Premier League, La Liga, Serie A, African football leagues and others.

“SuperSport Variety 1, 2, 3 and 4 will cover football, WWE, athletics, marathons, boxing and a range of other events, both African and international.

“SuperSport Action, your home for combat sports such as MMA – featuring the UFC and EFC – and boxing from around the globe. SuperSport Rugby, the central hub for all rugby.

SuperSport Cricket your home for Test matches, One Day Internationals, IPL cricket and everything involving bats and balls.