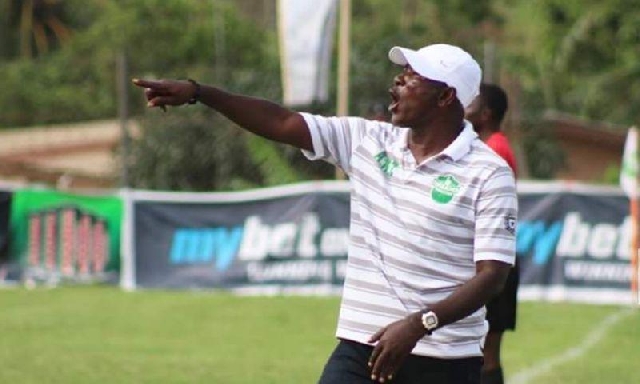 Black Satellites head coach Abdul Karim Zito has reiterated his side’s determination to beat Morocco today, Friday, 19 February 2021, to confirm their qualification to the next round of the 2021 Total U-20 Africa Cup of Nations tournament.

Ghana will take on Morocco in their second Group C game in Nouadibou.

According to Zito, though Morocco seem to have a similar playing style to that of Ghana, his players are adequately prepared to face them.

“I think it will be an interesting game because we are coming in as Champions of West Africa B and they are champions of their zone as well. We all want to win and confirm qualification so it will be tough. But we are ready for them. Coach Zito told the press at Thursday's pre-match conference.

“Football is football and we all have unique styles of play but Morocco plays quite similarly to us.  I study the game based on how the opponent sets up and how they approach the game. So, once I see their team tomorrow I will know how to position my team.

“It will be a very crucial match and we know winning the game will depend highly on taking our chances in the game”, he intimated.

Defender Emmanuel Agyeman Duah, who also attended the press conference expressed confidence that the Black Satellites will emerge victorious against their Moroccan counterparts.

“We are really prepared and we know they are good tactically but we can assure you of good football tomorrow. We can also assure all Ghanaians that we will be victorious tomorrow” the wing-attacker stated.

The game will be played at the Stade Municipal Nouadhibou and is scheduled to kick off at 7 pm.

Both Ghana and Morocco won their opening and a win for either side will propel them to the next round of the competition.

While The Gambia and Tanzania occupy the 3rd and fourth positions, respectively.