Win Afcon cup or vomit money invested in you, Guinea leader to squad 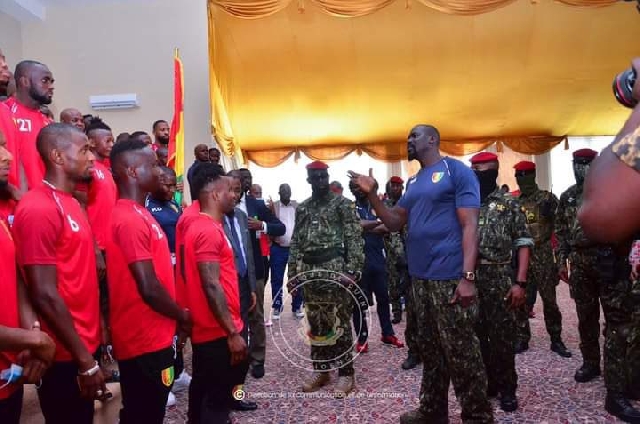 Guinea president Colonel Mamadi Doumbouya has told the country’s Africa Cup of Nations squad to either win the tournament or bring back the money spent in preparing for it.

Guinea are in Group B of the continental extravaganza, alongside Zimbabwe, Senegal and Malawi.

Speaking at the send-off ceremony, Doumbouya, the former army general who rose to power through a military coup that toppled former President Alpha Condé in October, challenged the team to win the continental showpiece in Cameroon.

Guinea kick start their campaign against Malawi on January 10.