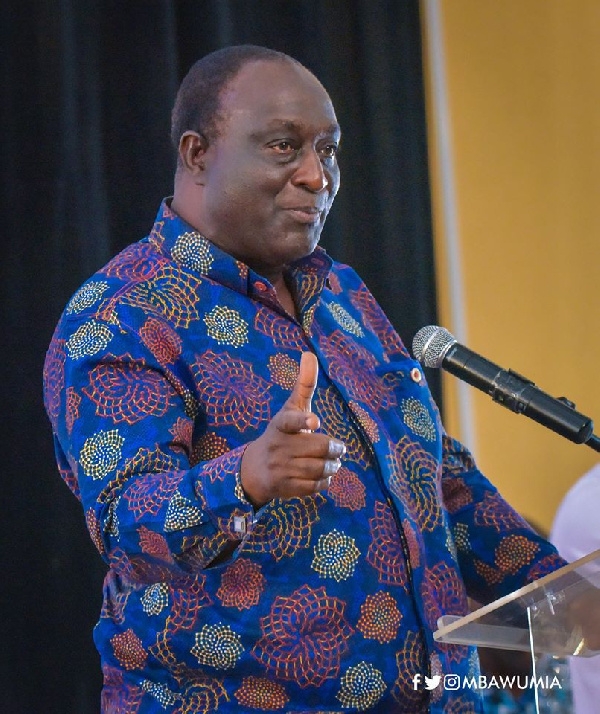 The Minister of Trade and Industry, Mr Alan Kwadwo Keremanten, has announced plans by the government to use the development of the local pharmaceutical industry to reduce imports into the country.

Mr Kyerematen made this announcement in a keynote address at the relaunch of the COA immune booster mixture in Accra.

He said Ghana is working to enhance standards in the pharmaceutical industry in conformity with the World Health Organization's standards to achieve this aim.

The minister said plant medicine practitioners in the country play a key role in the strategy to make Ghana a medicine manufacturing hub in the West African sub-region.

"As part of these strategies, he mentioned that the government is assisting three pharmaceutical manufacturing companies to meet the WHO standards".

Mr Kyerematen said the government is determined to push this agenda forward to help reduce the importation of medicinal products into the country and increase exports.

He noted that the government cannot achieve this without the promotion of plant medicine in the country as has been achieved by countries like China among others.

He disclosed that 80 per cent of the world population depends on plant medicine and Ghana is endowed with all manner of plant medicine.

He said only 30 per cent of Ghana’s drug needs are produced locally and 70 per cent are imported.

He was of the view that Ghana cannot continue to depend on two crops for foreign exchange when plant medicine is an opportunity to raise revenue in terms of exports.

He said the WHO says 80 per cent of the world’s population depends on plant medicine adding that there is a need for Ghana to repackage its plant medicine industry to harness these opportunities.

He called on plant medicine practitioners to avail themselves of research and standardisation in the industry.

The deputy minister for Health speaking on behalf of his minister announced that COA mixture has been admitted as one of the medicines that can be prescribed at the various hospitals across the country.

The Chief Executive Officer of COA Research and Manufacturing Company Limited. Prof Samuel Ato Duncan on his part disclosed that COA mixture, as well as plant medicine, has the potential to generate 3.2 billion dollars annually by way of export.

He said diseases are killing people more than wars in recent times, adding that there is a need for vaccines and medicines to help fight disease across the world.

He added that plant medicine is the way to go for Ghana to achieve this dream in the export of medicine.

He commended Otumfuo Osei Tutu II for accepting to be an ambassador for COA mixture.