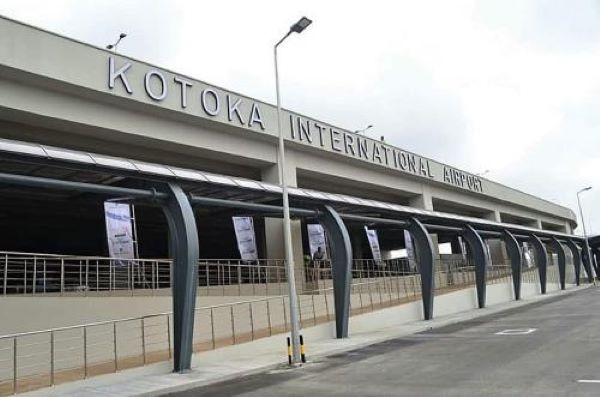 The injunction was secured by the National Labour Commission (NLC)

The Accra High Court, Labour Division, has placed an interlocutory injunction on an intended strike by the workers of the Ghana Airport Company Limited (GACL).

The workers had threatened to embark on an industrial strike effective Monday, 19 October 2020 to drive home their demand for the removal of the Managing Director.

However, in an order given by Justice Kweku Ackaah Boafo, the high court said: “It is hereby ordered that the Respondent Union herein, whether by themselves, executives, officers, members, servants, employees or other persons, are restrained from embarking on the intended illegal strike action on Monday, 19 October 2020.”

The injunction was secured by the National Labour Commission (NLC).

Staff of GACL had earlier called for the resignation of Mr Yaw Kwakwa as Managing Director.

According to the staff, Mr Kwakwa is incompetent.

“The Managing Director, since assumption of office two years ago, has demonstrated gross incompetence, insensitivity and lack of understanding of the critical Aviation Industry and, therefore, his continuous stay in office will further derail the progress of the company,” the staff said in a petition to President Akufo-Addo.

They also accused the MD of “deliberate refusal to implement several interview reports lying on his desk for over two years, outsourcing key aspects of the company’s operations at exorbitant cost, notwithstanding the availability of in-house capacity.”

The staff issued a two-week ultimatum for their demand to be met or they embark on a series of industrial actions.