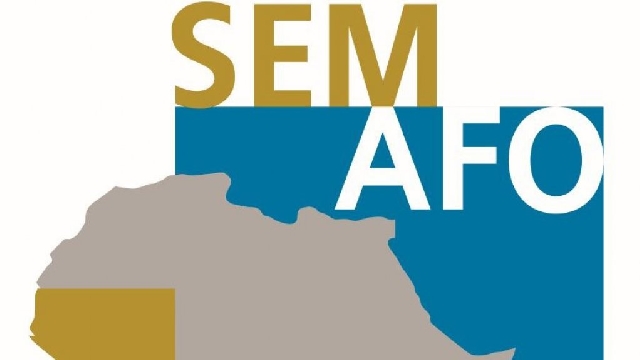 Endeavour has completed its acquisition of SEMAFO

Pursuant to a court-approved plan of arrangement, shareholders of SEMAFO received 0.1422 of an Endeavour ordinary share for each SEMAFO common share held.

As a result of the arrangement, SEMAFO has become a wholly-owned subsidiary of Endeavour.

Endeavour will also apply to have SEMAFO cease to be a reporting issuer (or equivalent thereof) in all applicable Canadian jurisdictions.

Endeavour also announced that effective July 1, 2020, Olivier Colom and Wayne McManus have retired from its Board of Directors and Helene Cartier and Tertius Zongo, both nominees of SEMAFO, are joining the Endeavour Board of Directors.

Alison Baker will succeed Mr McManus as Chair of the Audit Committee.

To reflect SEMAFO’s entitlement to nominate three directors, Endeavour anticipates that it will add an additional independent non-executive director with a technical background to further balance the current board expertise and strength.

The $100-million La Mancha investment, representing 4,507,720 common shares, is expected to close on or about July 3, 2020. Following the investment, Endeavour will have 163,062,165 common shares outstanding with La Mancha holding an interest of approximately 24.1%.

Endeavour intends to update its Group 2020 production and cost guidance, incorporating the operations of SEMAFO, as part of its Q2-2020 financial and operating results press release scheduled to be published in early August.

Endeavour is listed on the Toronto Stock Exchange, under the symbol EDV.